Terrence founded and runs Yang Precelerator (www.precelerator.com), which helps startups apply to and get into accelerators and otherwise run fast, cheap tests, get initial traction, mentorship and introductions to pre-seed and seed capital. Yang Precelerator provides off-the-record office hours with Terrence, his team and investors, internet marketers and experienced, funded CEO's who have raised over $15 million combined.

Terrence is currently the main adviser to Larry Sanger, a founder of Wikipedia. He is a mentor at Startup UCLA, 2 Silicon Valley accelerators, Chapman and Caltech FLoW.

So far this year Terrence helped raise and invested a total of $720,000 in startups with female CEOs. Terrence is on the investment panel of two Silicon Valley VCs and co-invests with California VCs.

His last three direct investments were in Bitcoin startups, all mentees in California accelerators, and 2 of his 7 direct investments since 2013 were in L.A. startups. He is a limited partner in several funds and has indirect exposure to about 40 startups. He has co invested with 500 Startups, the founder-CEO of BTC China and FundersClub.

Terrence holds a Bachelor of Science from USC and a J.D. from Harvard Law.

Terrence is a Quora Top Writer with 1.7 million views. He is published in Inc., Forbes and the Harvard Journal of Law and Technology. Terrence has spoken at TCVN LA and OC, UCI, Startup UCLA, UCLA OIP-ISR, the Merage Institute and the Kauffman Foundation. 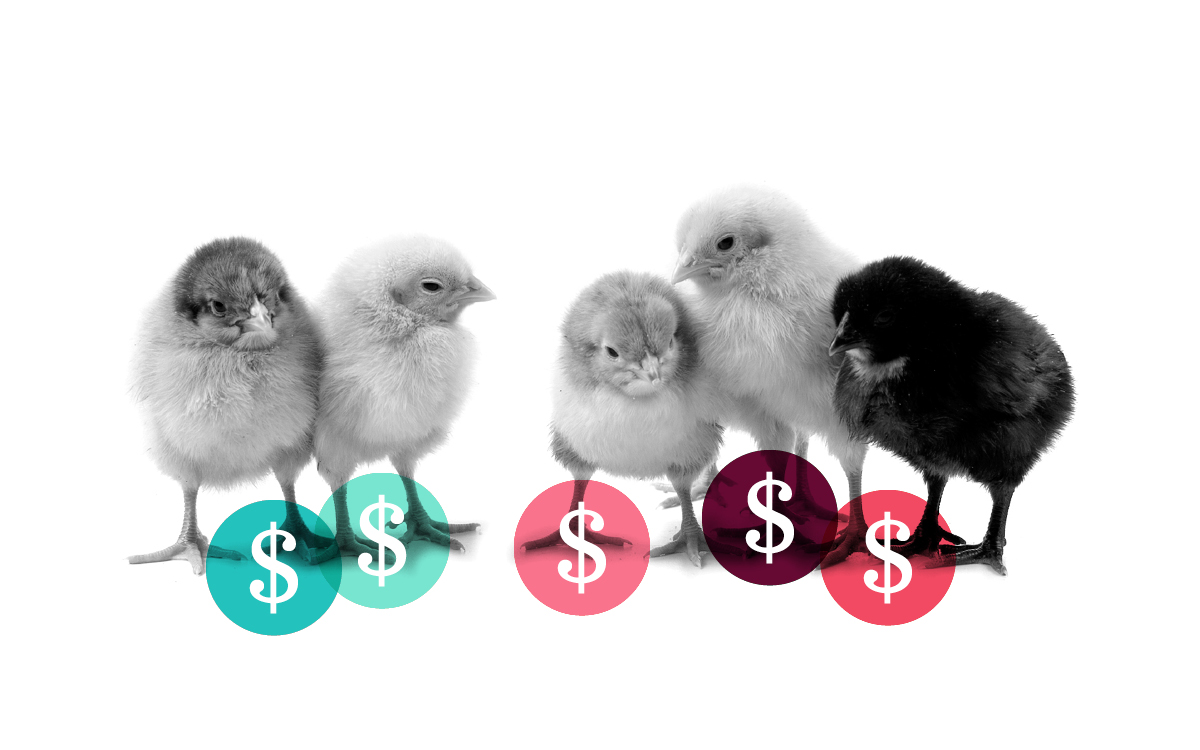 LA Forum: How to Get Funding in Southern California

Find out from seasoned entrepreneurs, executives and investors, Richard Wolpert and Terrence Yang on what it takes to get your start-up funded.