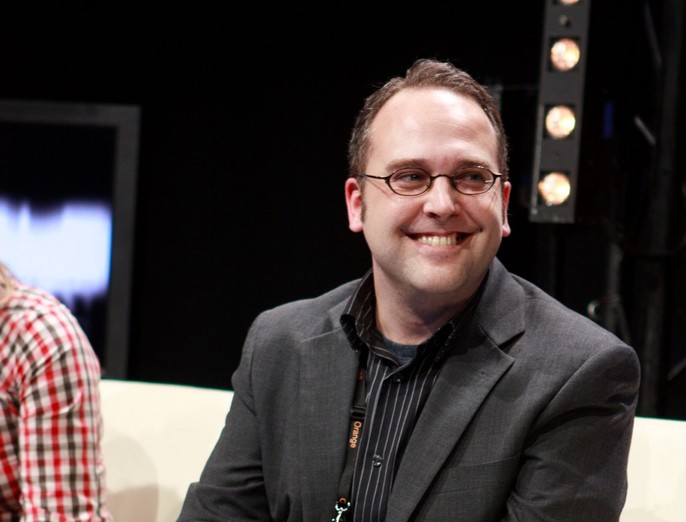 Ted Forbes is a photographer, media producer and film maker. Formerly the head of Digital Media at the Dallas Museum of Art, he is also an adjunct faculty member at Brookhaven College.

Born in Dallas, TX, Ted began making photographs at an early age taking cues from his father, illustrator Bart Forbes, as well as other major influences who he came to know at an early age such as Greg Booth, Jack Unruh, Brad Holland, CF Payne and many others.

Having actually gone into music in high school, Ted attended the prestigious Booker T Washington High School for the Performing and Visual Arts followed by earning his music degree from the University of North Texas in 1997. Shortly after he took a media position at iSong in the height of the 90′s tech boom. This led to pursuits in multimedia and web based coding languages. Having gone back to briefly to “fill in some holes”, Forbes began freelancing as a media designer. Around this time, he also began to get serious again about his early passion of photography. 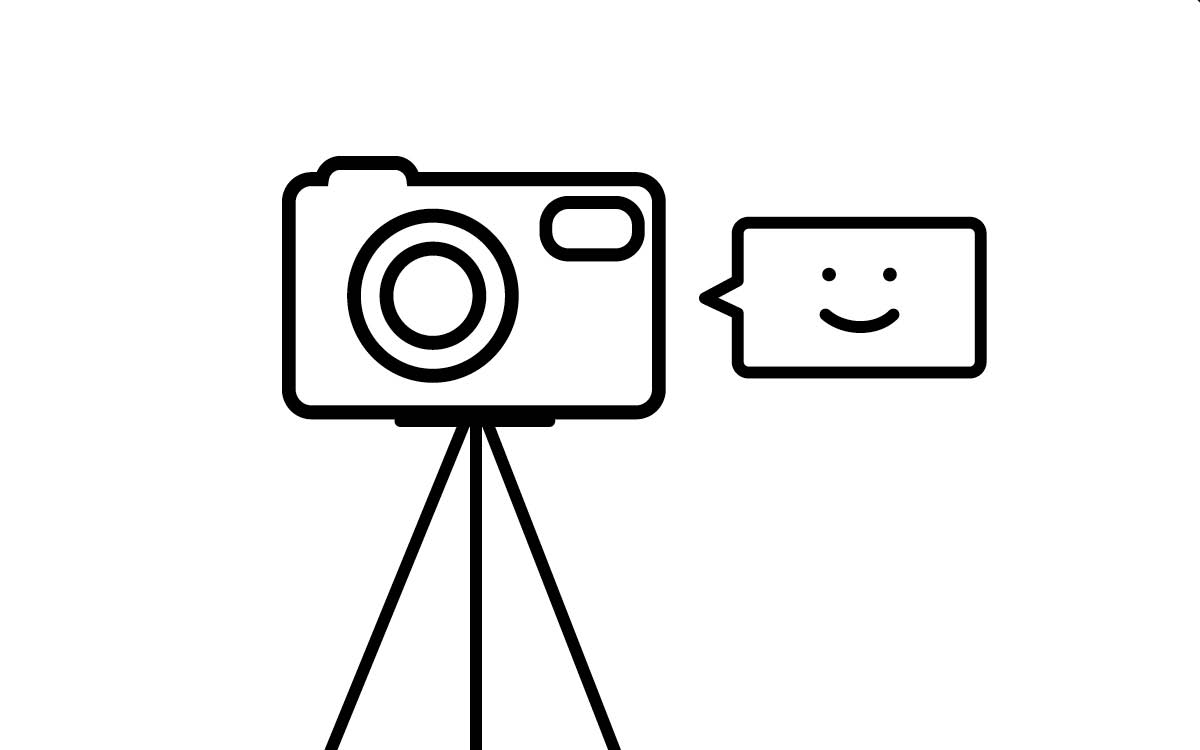 Tech Talk: The Digitization of the Photography Business

Join us for a panel discussion led by Ted Forbes to discuss the digitization of photography and what photographers need to know in order to grow and share their business with tech.