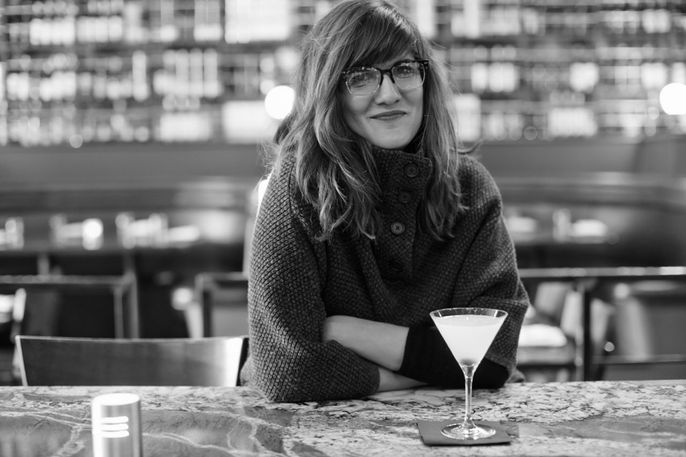 Svetlana Legetic was born at the very beginning of the 80s in Novi Sad, (then) Yugoslavia. She has been educated in (now) Serbia, England and finally, Savannah, Georgia where she got her Masters Degree in Architecture in 2003. She soon after moved to DC, worked in urban revitalization and hospitality design projects and in 2006 realized her myspace blog, mainly containing photos and things to do in DC, was too popular for it's own (private) good so she and a few friends took the site public. In 2012 GQ magazine named her "one of 50 most powerful people in DC" which inspired the expansion to NYC. She likes her life. A lot. 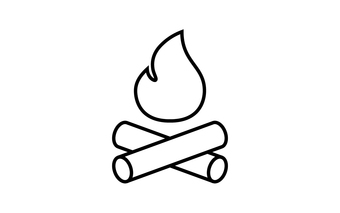 Drink + Learn: A Fireside Chat with Svetlana Legetic of BrightestYoungThings

Join us for a conversation with Svetlana Legetic, Co-founder of BrightestYoungThings.