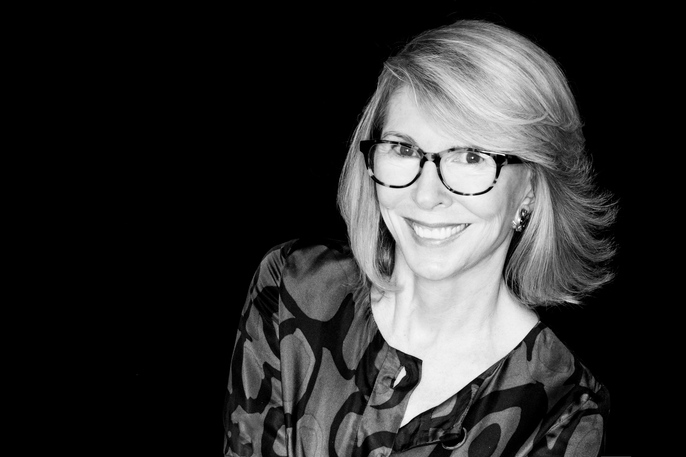 Susan is the President of The BBG Fund at AOL Inc. She is a Formal Advisor at LearnVest, Inc. Susan served as an Executive Vice President and Chief Executive Officer of Brand Group AOL from February 27, 2013 to September 2014. She has also served in various positions at Walt Disney Company, including President, ABC Entertainment from January 2002 to May 2004 and responsible for development and management of ABC's Primetime schedule, Executive Vice President, Movies & Miniseries, ABC Entertainment from 1998 to 2002, and Executive Vice President, Acquisition, Development & New Business, Walt Disney Motion Picture Group, 1996 to 1998, where she developed films for Disney's feature and television divisions. In March 1998, she joined ABC, where she was responsible for the network's movies and miniseries. During her tenure, ABC's original movies and miniseries regularly dominated the ratings charts and earned the industry's most prestigious awards.

Susan also spent 15 years in the magazine publishing industry. Prior to Walt Disney Company, she worked for News Corporation Ltd. and K111 for approximately nine years as Founder, Publication Director, Premiere Magazine where she served as Editor in Chief for 8 years. She spent more than two decades as a media executive. Her early career was spent in the magazine industry, where she was Managing Editor of New Times and The Village Voice and, in 1987, created and launched Premiere magazine. She served as President of ABC, Inc. She served as Chief Executive Officer and President of Martha Stewart Living Omnimedia Inc from November 11, 2004 to June 2008. She served as Advisor of Martha Stewart Living Omnimedia Inc. since June 2004. She served as Chief Executive Officer of Gilt Groupe, Inc from September 2008 to September 2010.

The Wall Street Journal named Susan one of its "50 Women to Watch”. 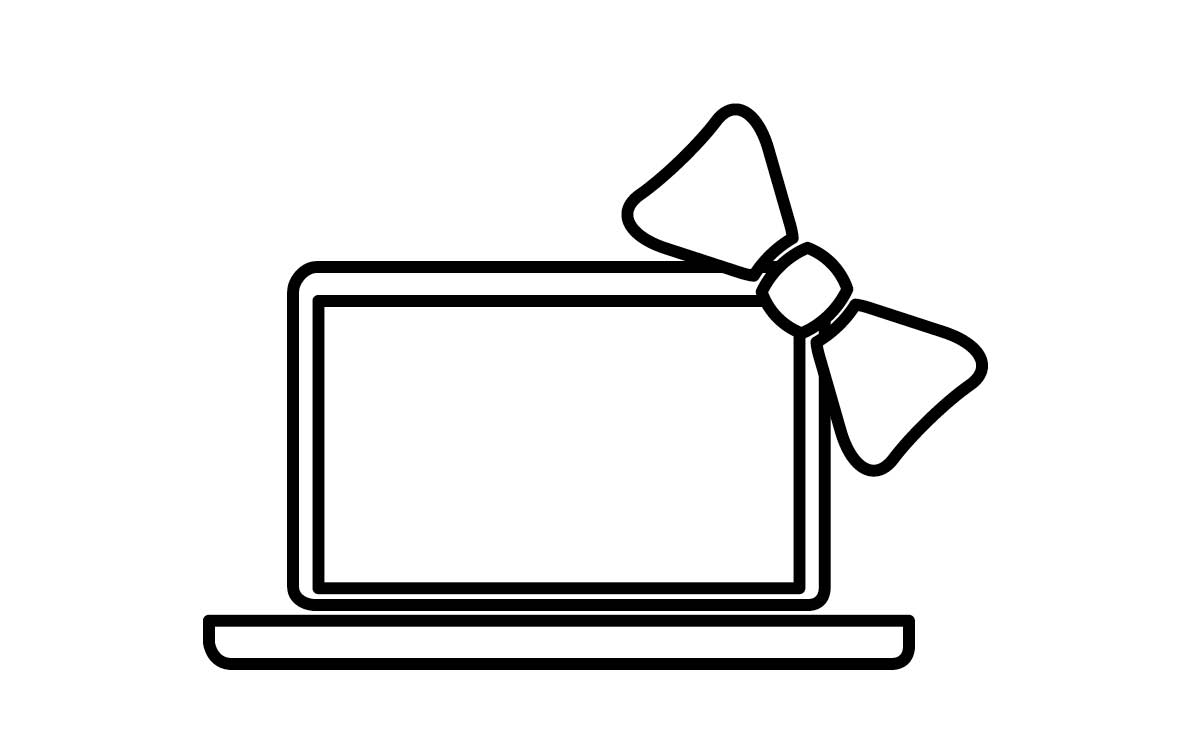 Bootstrapping to Big Bucks: Tips for Funding Your Startup

You have the best idea for a startup. Now you need funding to thrive and survive. But only 7% of all investor money goes to women-led startups. Join us for this soup to nuts panel.