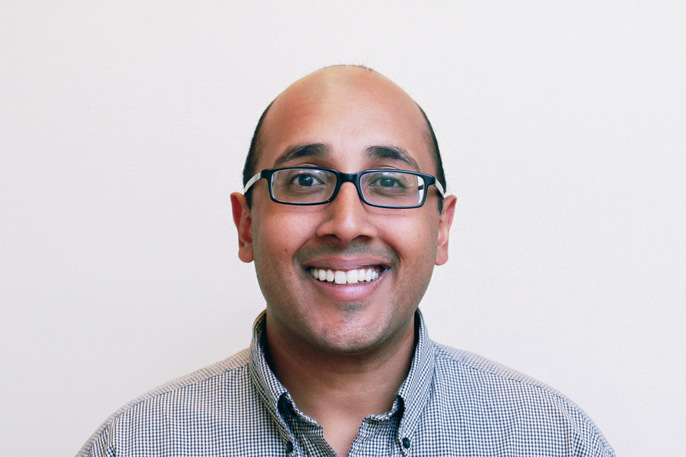 Suk Shah is the CFO of Avant, an online marketplace lending platform that is changing the way consumers obtain credit by lowering the costs and barriers of borrowing. Suk oversees the finance team in addition to the human resources team, a role he’s taken on to ensure that Avant’s rapid growth is not at the expense of its culture.

At its core, Avant is a tech company that is dedicated to creating innovative and practical financial products for all consumers. Avant has secured more than $1.4 billion in funding to date and more than 200,000 loans have been issued through the Avant platform. Avant has been featured in publications such as The Wall Street Journal, The New York Times, TechCrunch, Fortune, Bloomberg and Crain’s Chicago Business and Avant was named to Forbes America's Most Promising Companies list for 2015 as well as Forbes Next Billion Dollar Startups list for 2015.

Prior to Avant, Suk was the CFO of HSBC's Commercial Banking business in the US and Canada, a $40bn loan portfolio which has expanded significantly over the past 2 years. Suk began his career with GE and spent 8 years with the company in various roles including Audit, Operations and FP&A. Suk has a Bachelor's degree in Finance and Information Systems from the University of Illinois and an Executive MBA from Northwestern. 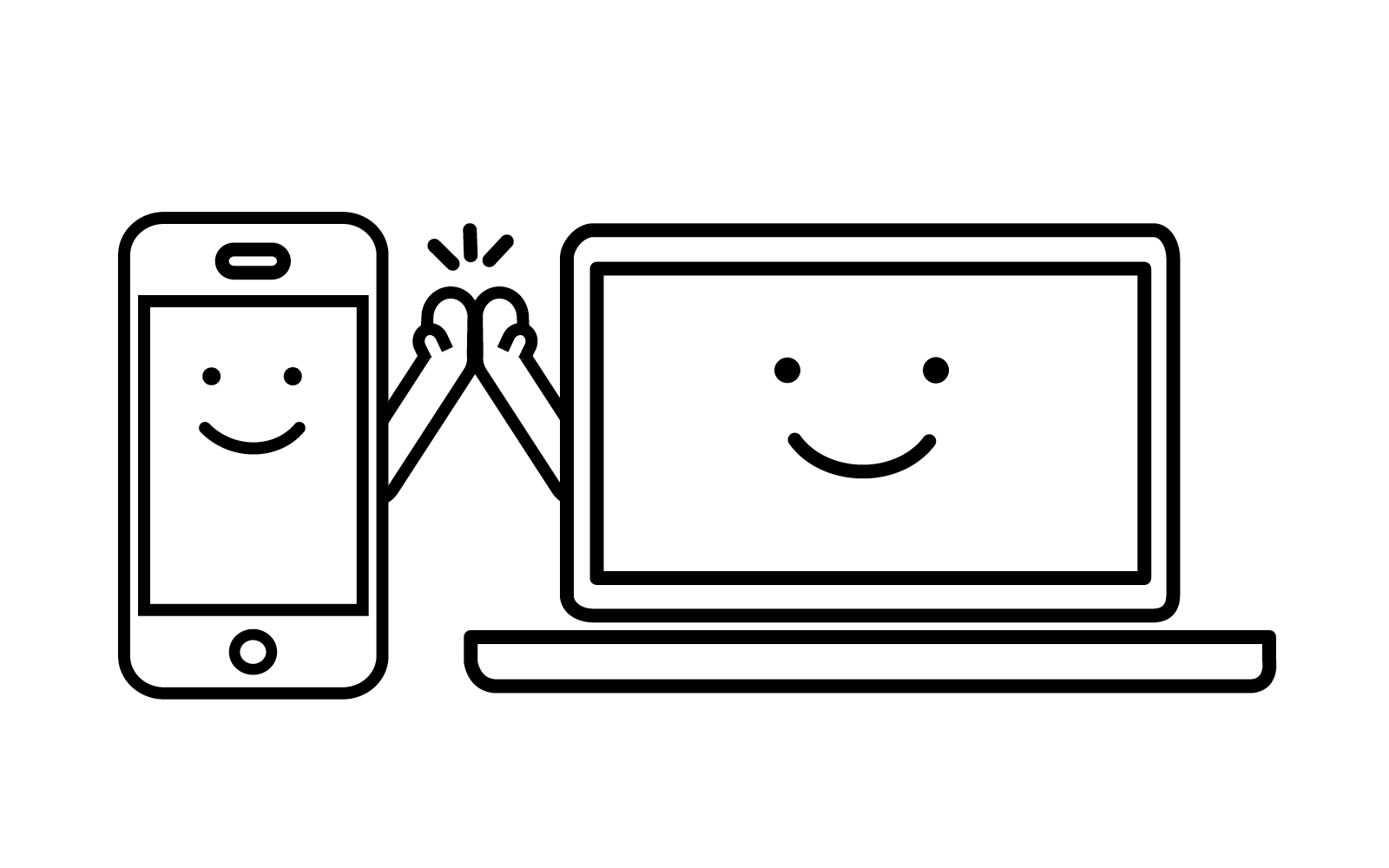