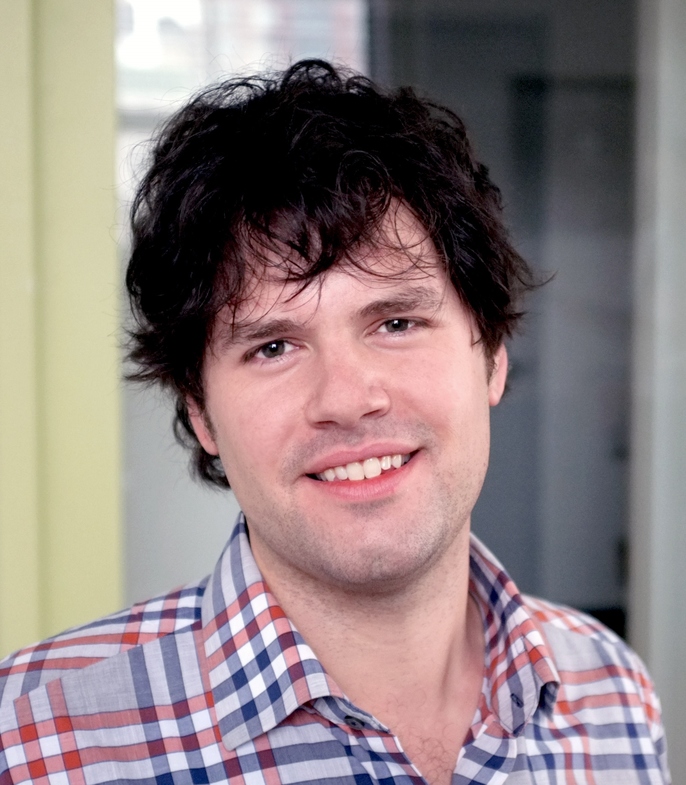 Steve Martocci leads the product vision as the CEO and co-founder of Splice, building technology that alleviates the fragmented digital creation process to provide a new kind of experience for music creators. Steve is an experienced entrepreneur, who is well-known for co-founding the mobile social messaging app GroupMe in 2010 after being inspired by his desire to improve communication between friends during live music event experiences. GroupMe was acquired by Skype in August 2011, which was subsequently acquired by Microsoft in October 2011.

Steve is also a co-founder of the short-distance aviation company BLADE and spends time on various other passion projects including being an active angel investor with investments in Fundera, Transferwise, Flatiron Health, SmartThings and has served as an advisor to Movable Ink and other organizations where he promoted the growth of the New York City startup community.