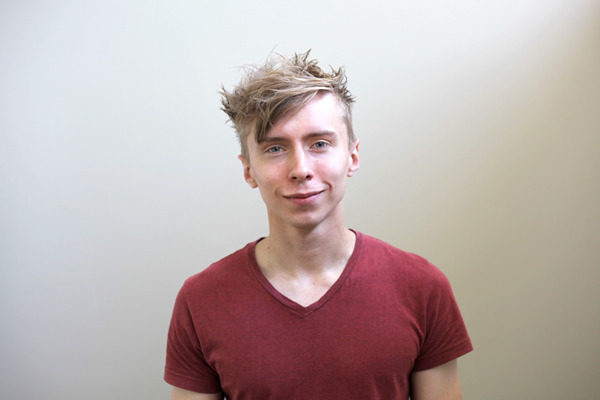 Soren traces his start in tech to a liver bug and a boarding house in Indonesia. In
Jakarta for a journalism internship, it was between bouts of stomach trouble that
he decided he’d really rather deal with that other kind of bugs.

After working at Sky News and Fairfax Media back home, Soren decided to
commit to tech and began a Masters in Information Technology at Monash
University. Not content with just the one course, between semesters he enrolled
in Front End Web Development at General Assembly and got to grips with the
internet.

Soren capped the course off with a bright and chirpy quiz game. A keen design
eye, he was the only student who thought to pair pink, black and the Jackie Chan
classic First Strike. On the back of his time at GA, Soren found a mentor in the
instructor and a job at web development firm RabbitBird. While there, he put his
front-end skills to work, learned to code PHP and built client sites with the help
of Google’s Golang.

At study and in his spare time, Soren codes Java, builds Android applications,
reads about data mining and is keen to combine his passions for news and
technology. 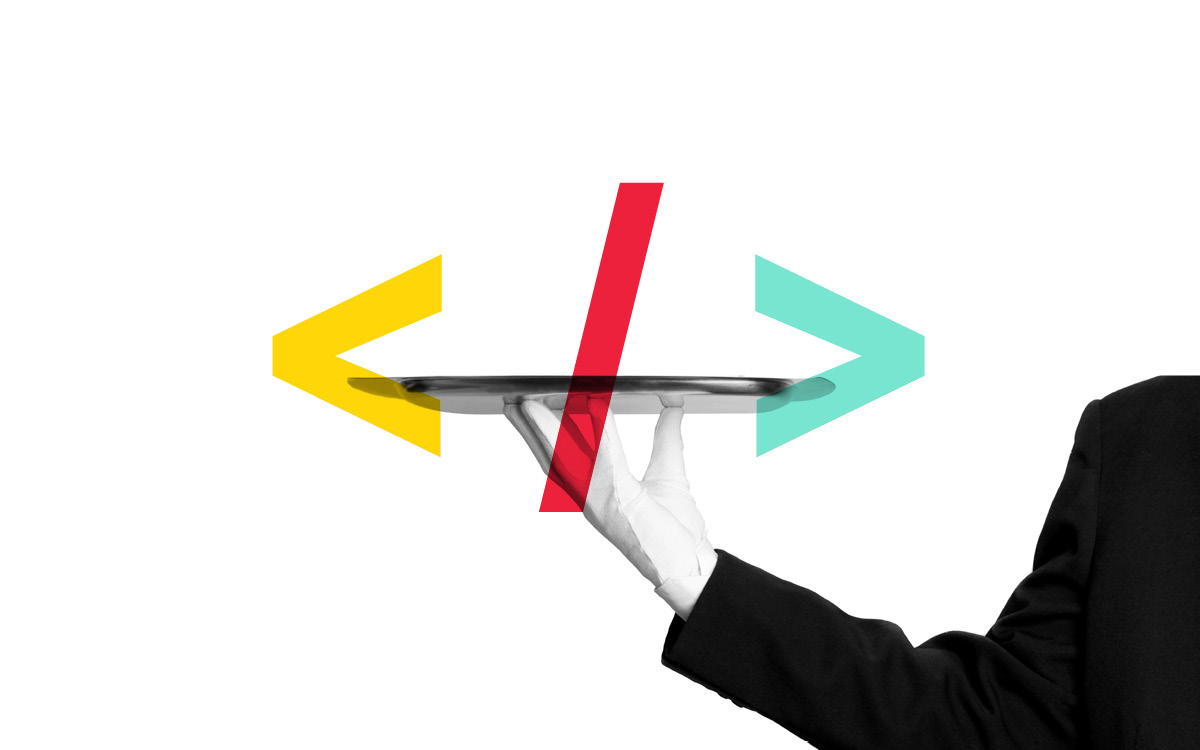 Whether you're a beginner wanting to get started with html & css or a designer looking to hand-code design concepts, this class will go over the basics of how to get started.