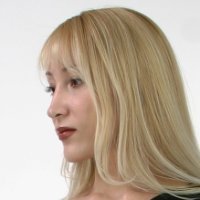 Sophia Viklund is a co-founder of backCODE, a game development studio in Pasadena focusing on Serious Games (including for military applications) and Entertainment projects. She has been working in software, web and game development since 1998. Sophia was named in Forbes in July 2012 as one of a select group of "Female Founders to Watch”, and again in March 2013 as part of a group of “Women in Gaming to Watch.” Sophia is an active mentor for STEM, which stands for Science, Technology, Engineering and Mathematics and her mission is to bring more women into technology/STEM education and business entrepreneurship. 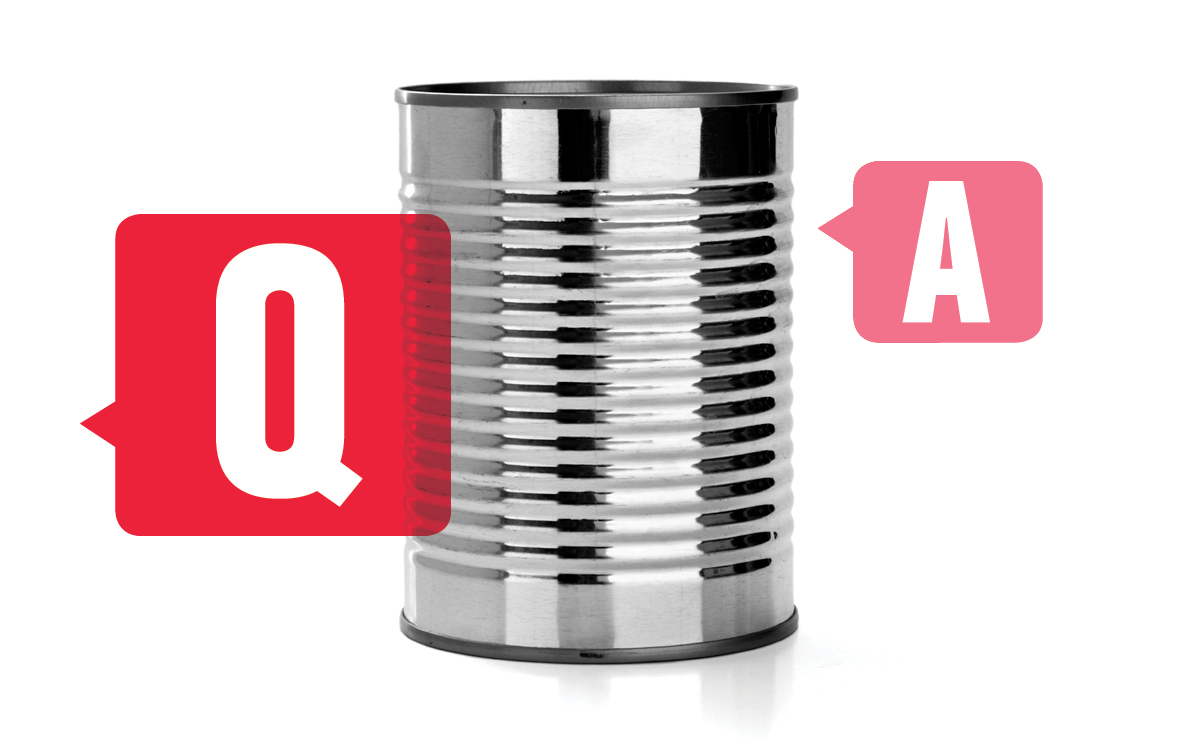 Join us for an exciting panel to learn about Tech's Most Wanted featuring influential developers building amazing products here in Los Angeles.