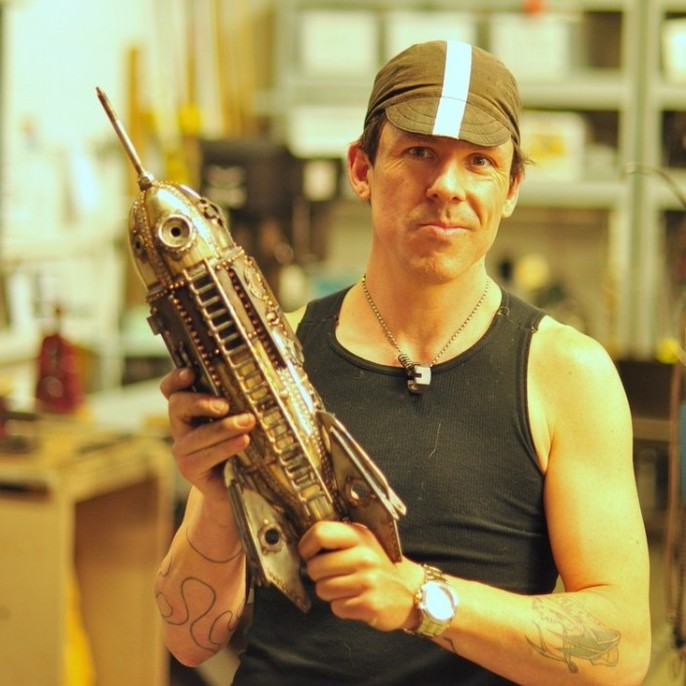 Skunk began to join metal with lightning in August of 1996, at a small bicycle factory known Merlin Metalworks, in Cambridge Massachusetts. Practicing after hours, he learned TIG welding on thin-walled titanium, eventually well enough to become a welder full-time. A year later he joined the team at Seven Cycles, welding well over a thousand bicycle frames before transitioning over to become their in-house graphic designer.

Learning to weld was an important element in founding the bicycle chopper gang known as SCUL: once more ‘Fight Club’ & ‘Max Max’, now more ‘Roller Boogie’ & ‘Blue Angels’. As SCUL grew in years, so did its membership, complexity, lingo, tech and armada; and with it a knowledge of engineering, bike mechanics, destructive testing, and so on. Most of all, SCUL continues to remind Skunk of the importance of play. The motto of SCUL is “Be a superhero version of yourself”. Many late night Bostonians have witnessed SCUL firsthand, with Fleet Admiral Skunk piloting USB Cloudbuster, also known as the ‘disco-bike’.

Skunk also teaches a TIG welding class at the Artisan’s Asylum. His studio space there doubles as the Ready Room Microgallery. 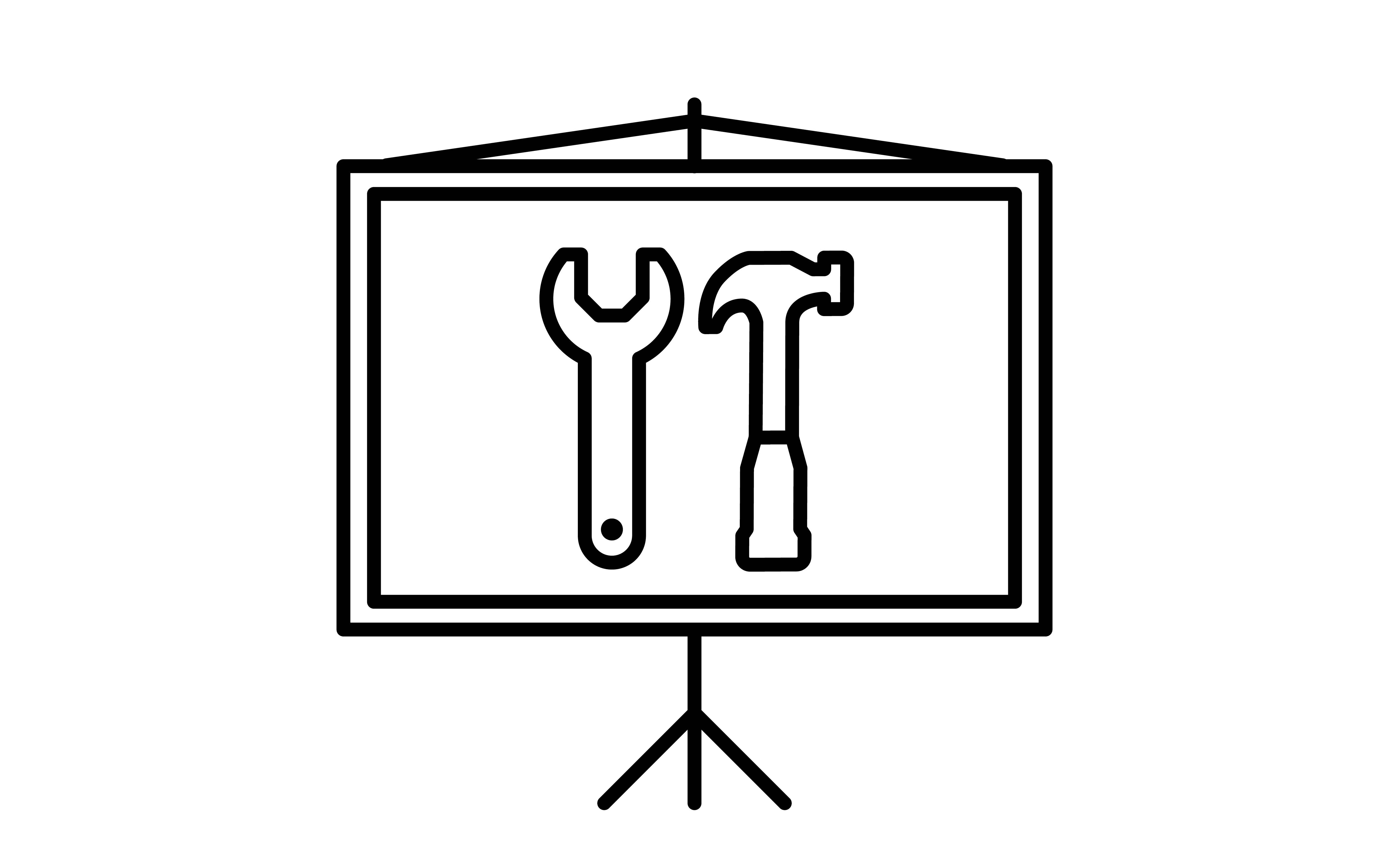 GA + Artisan's Asylum Present - The Rise of the Maker Movement

We've invited the most influential maker movement advocates and founders in Boston to get a glimpse into the state of the maker movement.