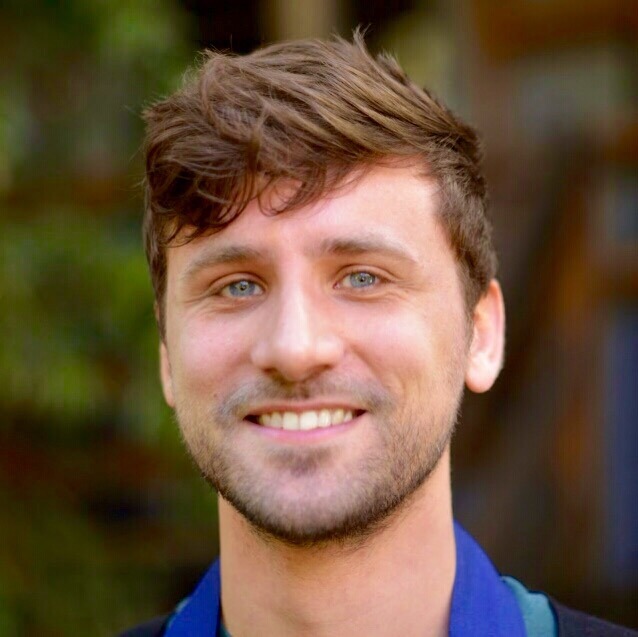 Shindo has lived in the Bay Area ever since he was drawn here to study Zen 10 years ago, and went on to graduate from UC Berkeley with a BA in lingusitics. He has done web development since he was in middle school, but only became interested in pursuing it as a career after hearing about General Assembly. He attended the fall WDI course in 2013 and now works as a full stack engineer at an audio startup in Oakland called Pop Up Archive, wrangling Javascript, AngularJS, and Ruby on Rails. He had a lot of fun assisting with a FEWD session last year and looks forward to another great class!