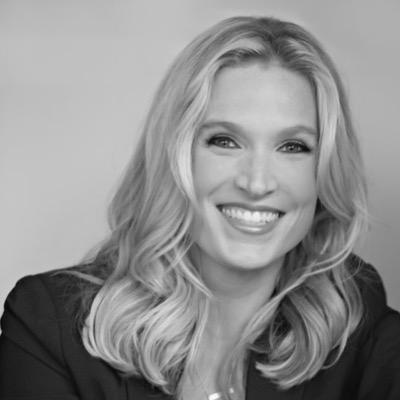 Shana Glenzer is the Chief Marketing Officer at MakeOffices, a leading coworking and private office space company. There she works to elevate the company's market position, tell the stories of members and facilitate expansion into new markets. Shana has also become a go-to technology commentator for national television networks including Fox News and Fox Business. In addition, she is a co-organizer of DC Tech Meetup and DCFemTech, and serves on the advisory board of the DC chapter of The Vinetta Project.

Before joining MakeOffices she served as CMO of Aquicore, a leader in energy management technology, where she focused on accelerating customer acquisition and building the brand of the rising DC technology firm. Prior to joining Aquicore, she served as Vice President of Social Marketing at SocialRadar, a mobile location technology company where she designed strategic marketing initiatives to connect with users and app developers while engaging influencers through press and digital channels. Prior to that, she had an eight-year tenure at Blackboard in a variety of sales and marketing leadership positions. Early in her career, Shana served as a trainer and client manager at SMARTHINKING Inc. Shana received her degree in marketing from Messiah College. She and her husband live in downtown Washington, DC.