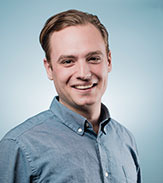 Seth co-founded Democracy Works (and the nonprofit’s flagship service, TurboVote.org) while receiving a Master's in Public Policy at the Harvard Kennedy School of Government. He previously worked as a researcher at the Council on Foreign Relations and Harvard's Berkman Center for Internet and Society. While earning a BA in economics at Columbia University, Seth was a student activist and student body president, successfully lobbying Columbia to reform its financial aid policies. In 2011, he was honored as one of Forbes magazine's "30 Under 30" in the field of law and policy. Seth is also a Draper Richards Kaplan entrepreneur and Ashoka Fellow. 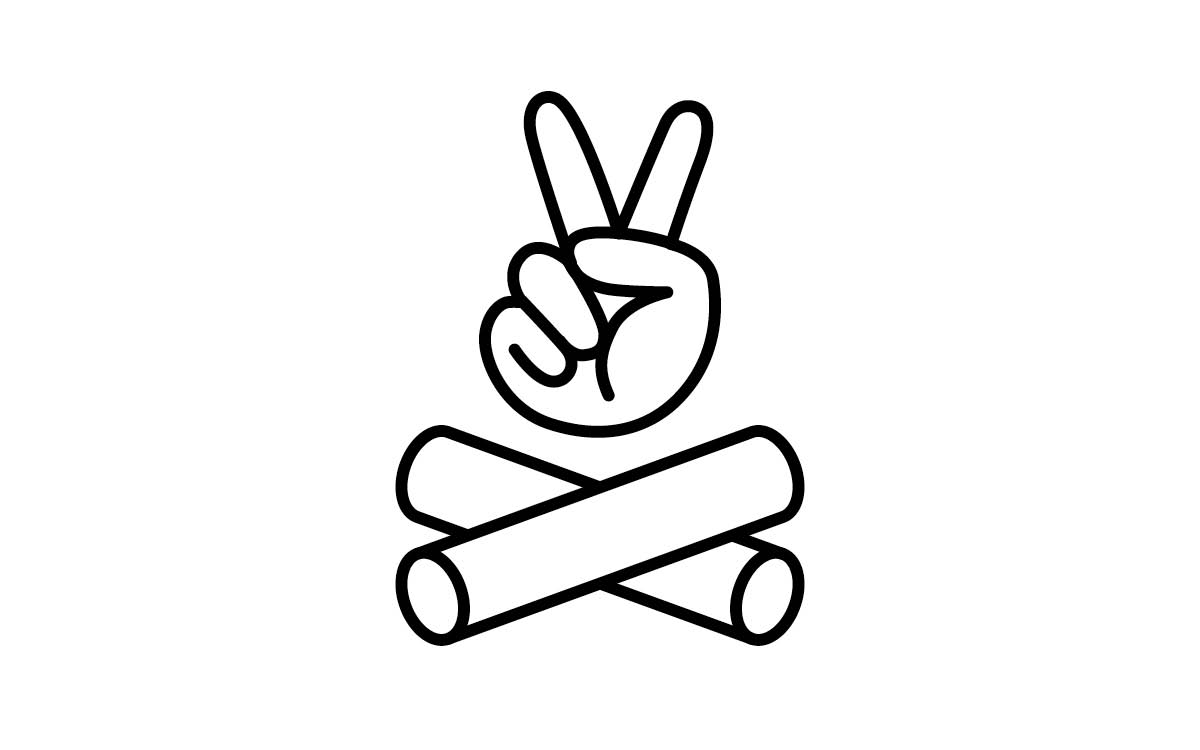 Careers in Social Impact: Can You Do Well While Doing Good?

You can be a changemaker in any walk of life? Believe it. Hear from a social entrepreneur, a corporate intrapreneur and an innovator within a big bureaucracy.