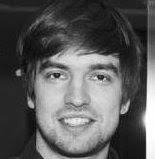 Serge is an Imperial PhD Computer Scientist working on biomedical image analysis for the developing brain. In 2012, he helped kick-start Imperial Create Lab, an open community of makers that encourage innovation. In 2013 he founded Blocks the first modular smartwatch ever made. They launched their Kickstarter campaign just a couple of weeks ago raising more than a million dollars so far.

Read more about Blocks on TechCrunch. 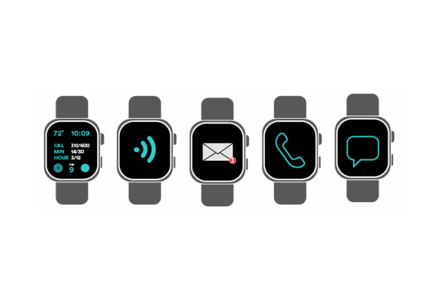 Join us to learn from the stories of two brilliant wearable startup founders who recently successfully raised more than two million dollars on Kickstarter combined.