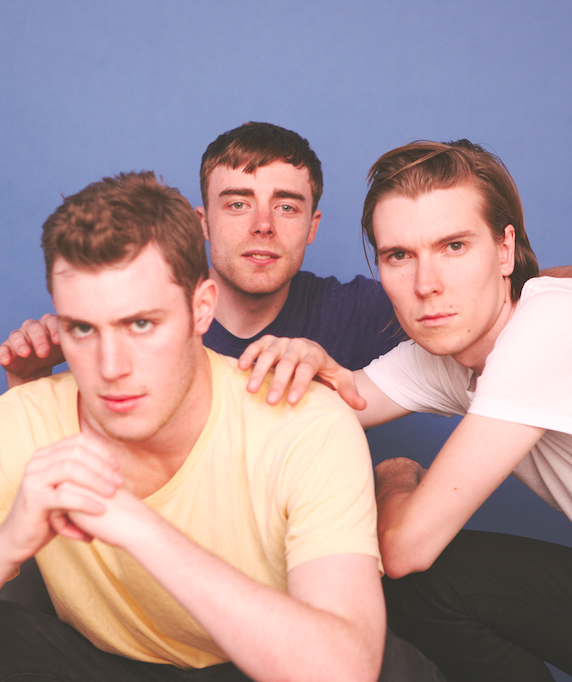 Over the past six years, the Australian-English outfit have won a hugely loyal following and a swag of awards for their signature blend of electronic pop, IDM, post-dubstep, post-rock, house and ambient. Their stunning debut The Sounds of Trees Falling On People was anointed one of the albums of the decade by FBi Radio; assured follow-up +Dome achieved Mojo Magazine’s Album of the Month in the UK and saw SEEKAE nominated for four Australian Independent Music Awards.

Their third album The Worry sees percussionist Alex Cameron drafted into full-time vocal duties on eleven songs that range across themes of nihilism, revenge, and – occasionally – the redemptive power of love. The first single,“Another” was released in 2013 to immediate critical acclaim. It heralded the new direction in the band’s style: a haunting, spartan melody, punctuated by forceful drum claps, a rolling bassline and ethereal pads.

Like much of The Worry, the sound is glacial and synthetic, with the meticulously layered production that SEEKAE has long been known for. Many songs on the album seem in constant flux as they oscillate between the band’s far-reaching musical influences. “Oxen Calm” unites live horns with swirling, distorted synths. Title track “The Worry” is an aggressive revenge anthem that resolves into a dance floor masterpiece. 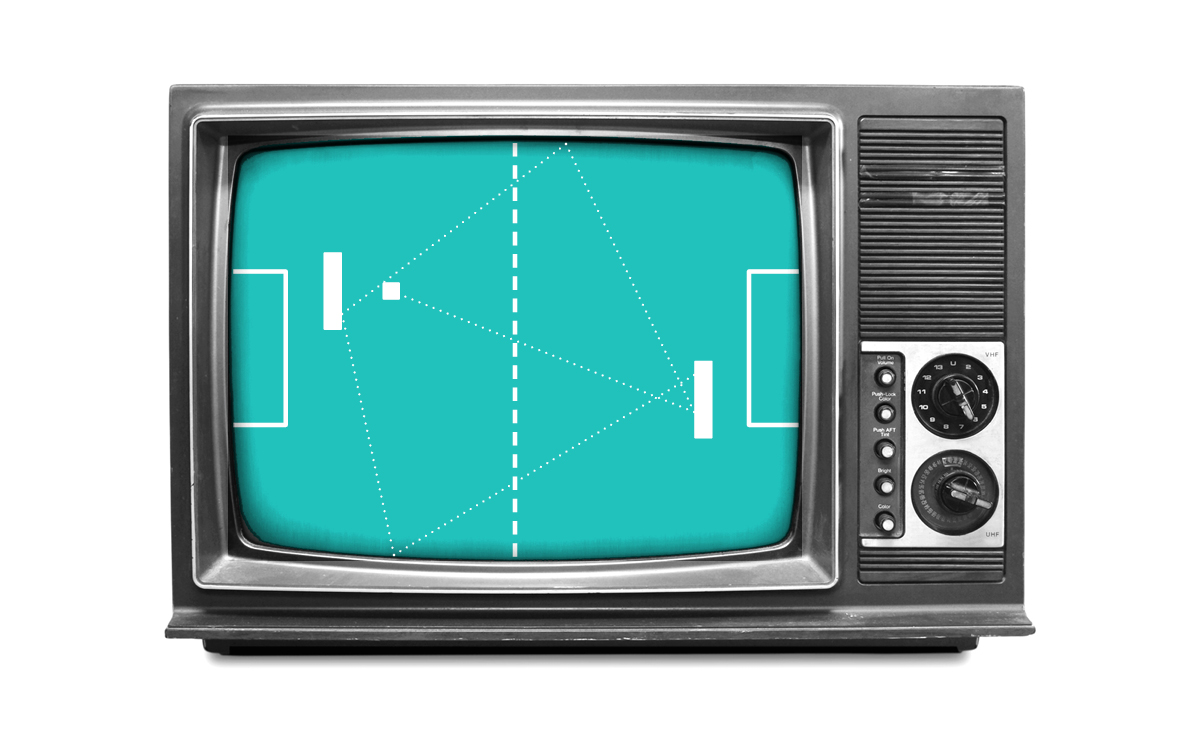 Unplug from work and plug into your non-professional passions for a Spring Warehouse Party. Unwind, connect with peers & find out what moves them when they're off the clock.