Sean McMains loves to make awesome stuff: cannons, software, trebuchets, music, rockets, pranks, hovercraft, and four kids. He wrote his first software for pay at age 12, and has been programming ever since. Seeing the Mosaic web browser for the first time set his course for the next 15 years as a web app developer, but the siren song of mobile development became strong enough to lure him to Mutual Mobile at the beginning of 2012, where he's been working to make it a great place to be and happily developing for iOS ever since. 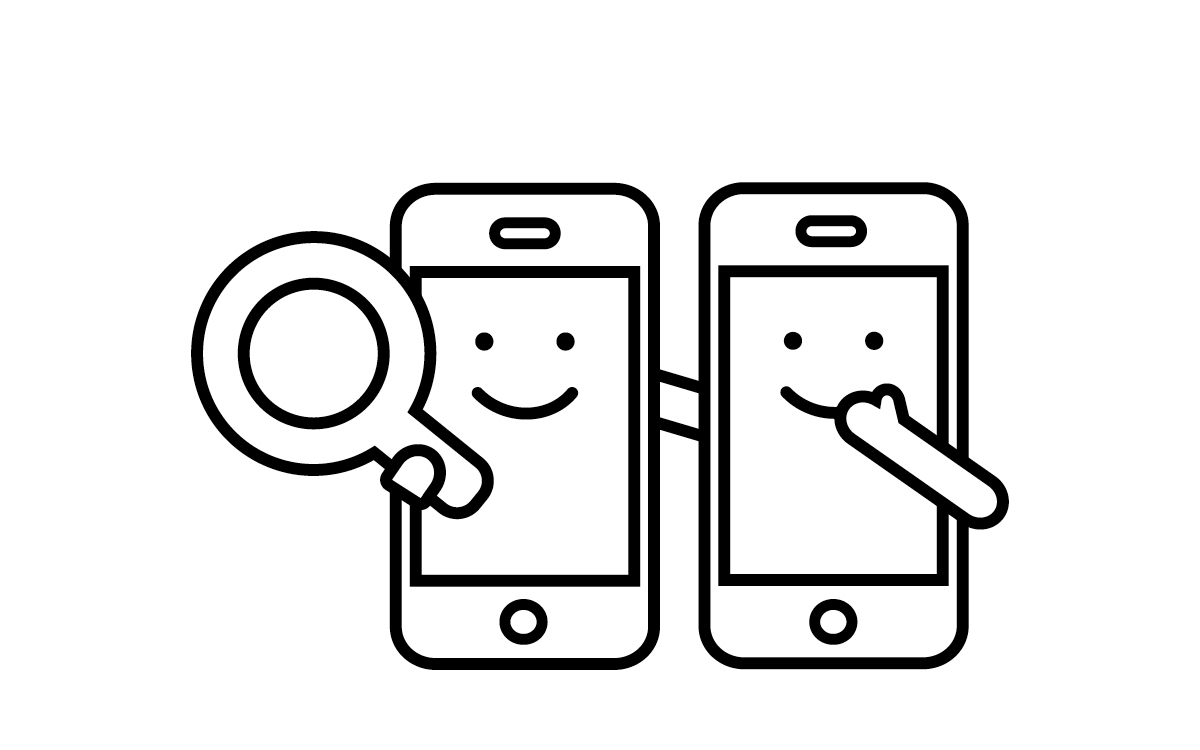 Come hear from Mutual Mobile's Associate Director of iOS on on how they develop mobile applications. Beginners welcome!