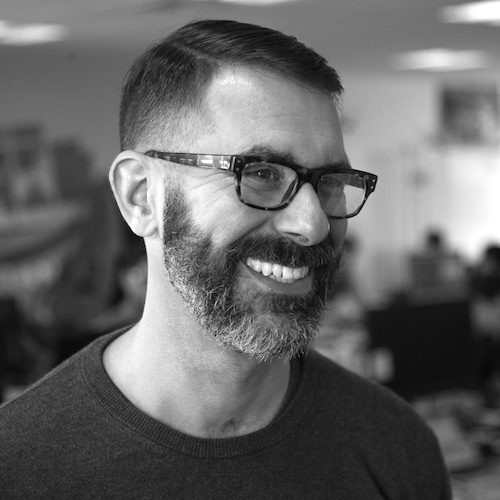 Scott Weiss is the VP of Design for SwiftKey, who make the smart keyboards that learn from you to make typing on touchscreens faster and easier. Scott's team delivers appearance, behaviour, and branding for the company and its products.

Scott is a mobile design visionary and has led design teams in many prominent tech companies across the globe. In 2001 he started work on his seminal book “Handheld Usability” after discovering that there were no design texts for phones and other handheld devices, and has gone on to help create compelling user experiences on a wide range of mobile platforms. He’s worked with LG, Samsung, Vodafone and many other well-known brands, held career-level roles at Apple, Microsoft, Sybase and Autodesk, and run his own UX agency in New York.