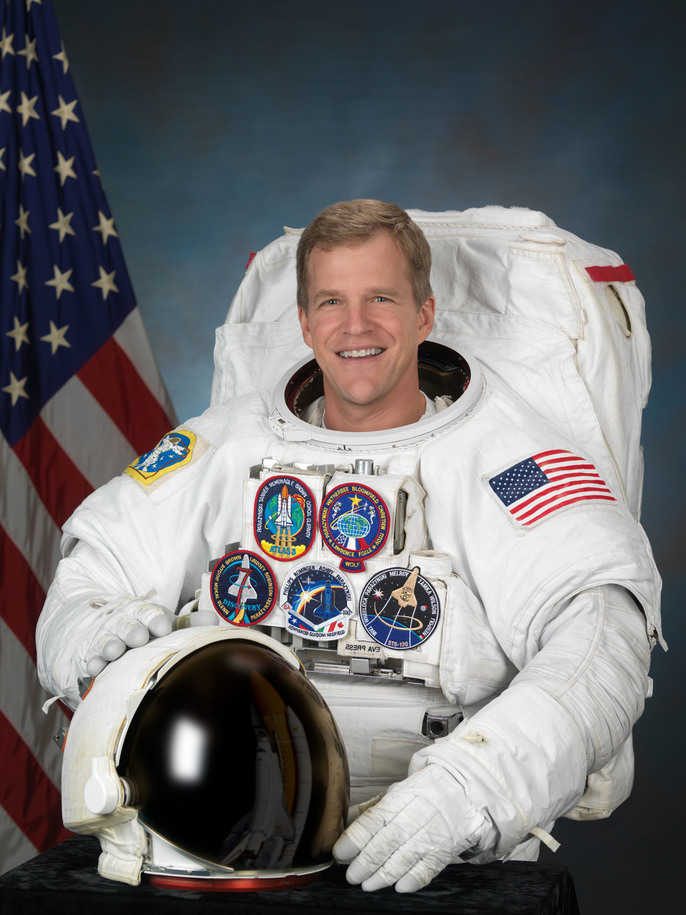 Dr. Scott Parazynski has lived and traveled all over the world, spending many of his grade school and high school years in places such as Dakar, Senegal; Beirut, Lebanon; Tehran, Iran; and Athens, Greece. A graduate of Stanford University and Stanford Medical School, he went on to train at Harvard and in Denver in preparation for a career in emergency medicine and trauma. Dr. Parazynski has numerous publications in the field of space physiology with particular expertise in human adaptation to stressful environments.

In 1992 he was selected to join NASA's Astronaut Corps and eventually flew 5 Space Shuttle Missions and conducted 7 spacewalks (EVAs). In his 17 years as an Astronaut, he served in numerous senior leadership roles, including EVA Branch Chief and the Lead Astronaut for Space Shuttle Thermal Protection System Inspection & Repair (in the aftermath of the Space Shuttle Columbia tragedy). Mission highlights include a global ozone mapping mission on STS-66; leading the first joint US-Russian spacewalk during STS-86 while docked to the Russian space station Mir; serving as Senator John Glenn's crewmate and "personal physician" during STS-95; and conducting EVA assembly of the Canadian-built space station arm during STS-100.

In October 2007, Dr. Parazynski led the EVA team on STS-120, a highly complex space station assembly flight, during which he performed 4 EVAs (becoming only the second astronaut to perform four EVAs on a single Space Shuttle mission). The fourth and final EVA is regarded by many as one of the most challenging and dangerous ever performed. During the EVA he was positioned by a 90-foot robotic boom farther than any orbiting astronaut had ever ventured from the safety of their airlock. During this EVA he had to repair a fully energized solar array wing. The tremendous coordinated effort in orbit and on the ground by Mission Control and other engineering experts has been likened to the Space Shuttle and Space Station era's "Apollo 13 moment."

All told, Dr. Parazynski has spent over 8 weeks in space with more than 47 hours outside on spacewalks. While he has traveled over 23 million miles in orbit he has yet to earn a single frequent flyer mile! 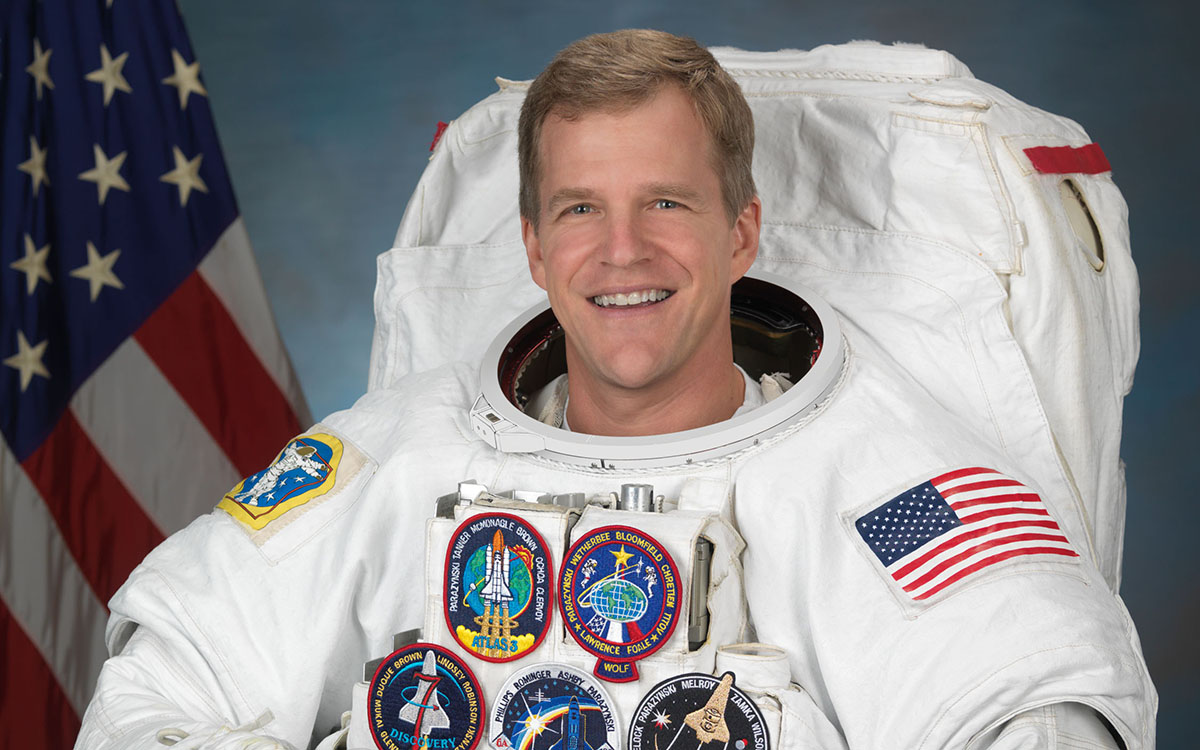 Leadership On and Off Earth: A Chat with Former Astronaut Scott Parazynski

Join physician and former Astronaut Scott Parazynski for a discussion on leadership under extreme adversity.