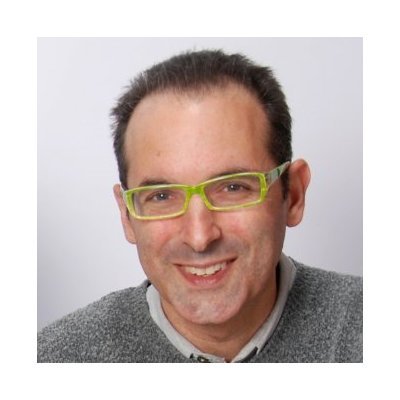 Globe correspondent Scott Kirsner was part of the team that launched Boston.com in 1995, and has been writing a column for the Globe since 2000. His work has also appeared in Wired, Fast Company, The New York Times, BusinessWeek, Newsweek, and Variety. Scott is also the author of the books “Fans, Friends & Followers” and “Inventing the Movies,” was the editor of “The Convergence Guide: Life Sciences in New England,” and was a contributor to “The Good City: Writers Explore 21st Century Boston.” Scott also helps organize several local events on entrepreneurship, including the Nantucket Conference and Future Forward. Scott writes in Innovation Economy column on Sundays, and blogs daily at boston.com/innovation. 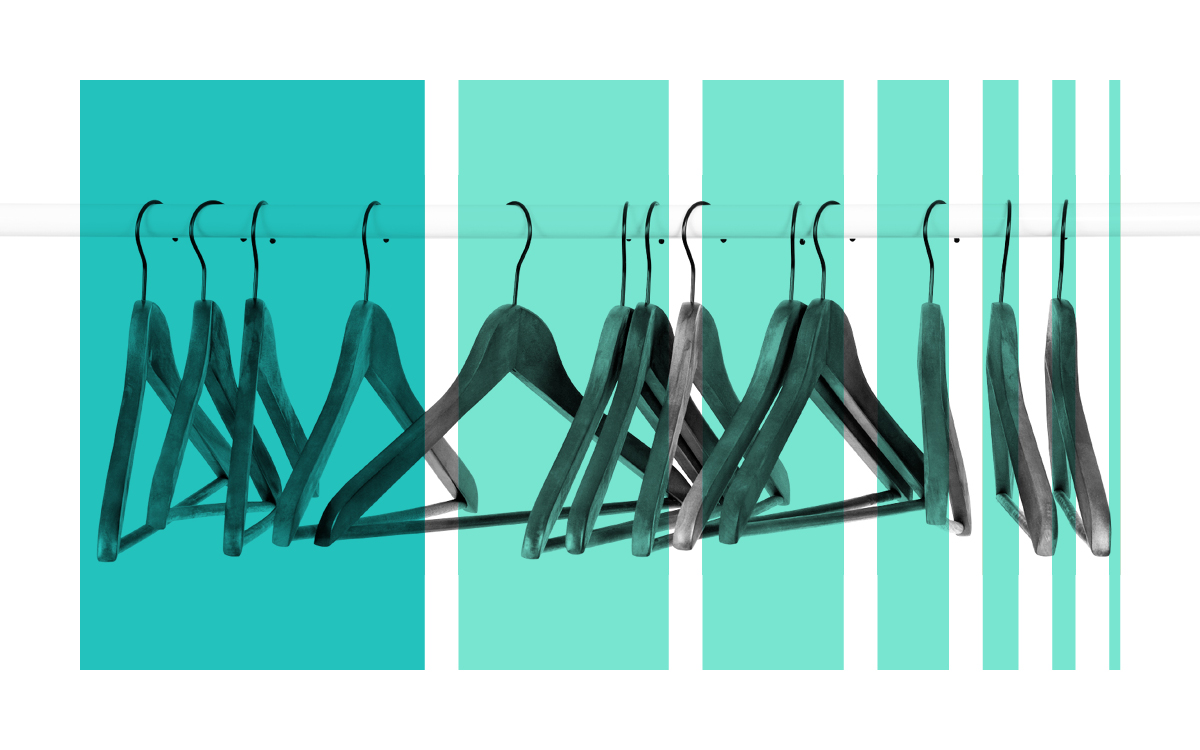 Tech and Fashion with Ministry of Supply

Find out about how fashion will evolve over the next decade, what developments in technology will propel brands forward and emerging global retail innovations.