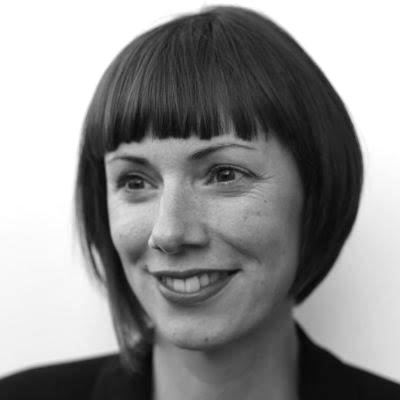 Sarah Marshall is the Wall Street Journal's social media editor for Europe, Middle East and Africa. She spent three months in the New York newsroom in 2015, working on various social, mobile and analytics projects. Before joining the WSJ in December 2013 she was technology editor at Journalism.co.uk. She reported on innovations in the digital news industry and co-organised the news:rewired conference. Sarah is co-organiser of Hacks/Hackers London. Hacks/Hackers is a global movement of journalists and technologists who get together with the aim of "rethinking the future of news and information". Sarah has also worked as a print journalist and as a radio reporter, newsreader and producer. Find her on Twitter @SarahMarshall