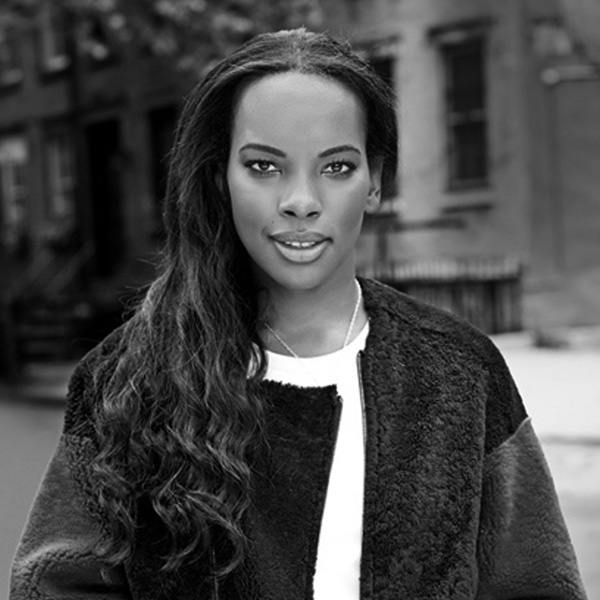 Sarah Kunst is an investor and entrepreneur who has worked at Apple, Red Bull, Chanel, Mohr Davidow Ventures and several venture backed startups. Currently, Kunst is founder and CEO of Proday, the celebrity personal training fitness app. She is also a contributing editor at Marie Claire Magazine. Her philanthropic interests include Venture for America, Code2040, and The US State Department's Tech Women program, She also mentors and advises startups through Boost.vc, Mergelane, and Female Funders.

Kunst is on the 2015 Forbes Magazine 30 under 30 list and named a top 25 innovator in tech by Cool Hunting. She has been recognized for her work in Business Insider as a 30 under 30 Woman in Tech and Top African-American in Tech and Marie Claire Magazine named her a Young Gun to watch. She also writes for Techcrunch, The Daily Beast and Entrepreneur.com. Marc Andreessen named her one of his 55 Unknown Rock Stars in Tech. 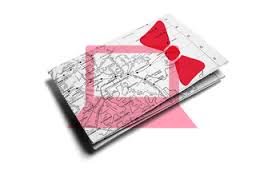 Women & Girls in Tech: The Future of Work

Join us as girls & women from local high schools & colleges and global media & technology companies come together for a day of inspiring discussions with women in technology.