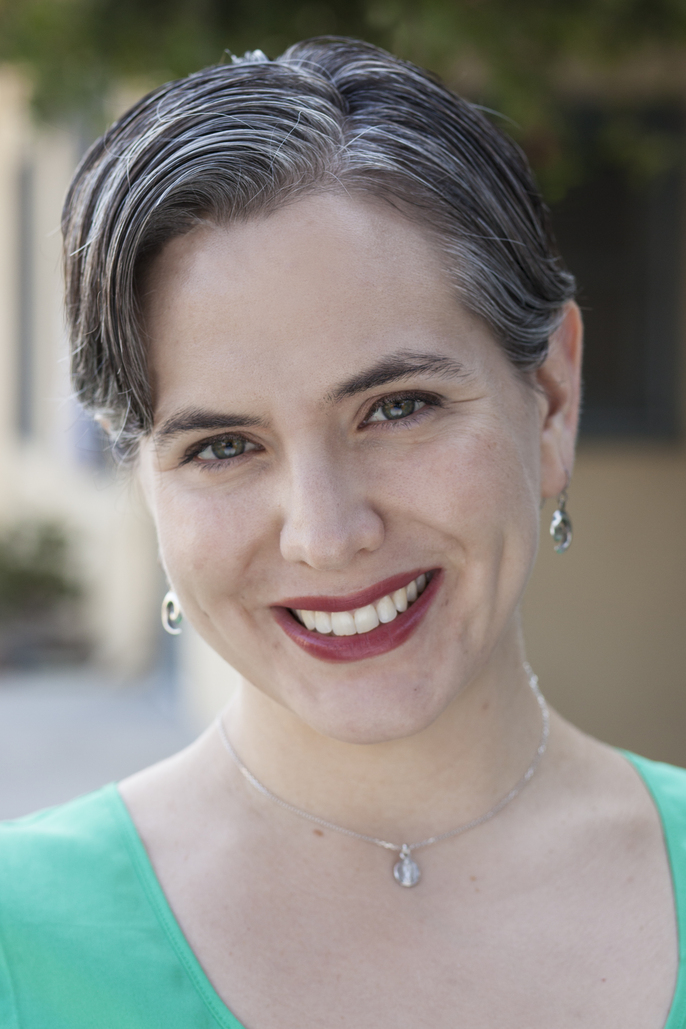 Sara Inés Calderón is a bilingual, bicultural hybrid California-Texas Latina who has been working in the digital media space since 2009. Although she began her career as a scrappy newspaper reporter, she’s successfully transferred her skill set to working in a variety of both mainstream and Latino digital media spaces, including tech blogs like Inside Facebook and TechCrunch, founding the English language news site NewsTaco, and most recently heading up social media and partner development for MiTú, the Latino YouTube network. In addition to everything on the Internets, Sara Inés enjoys martial arts, crochet, Star Trek and is a sucker for a great taco. 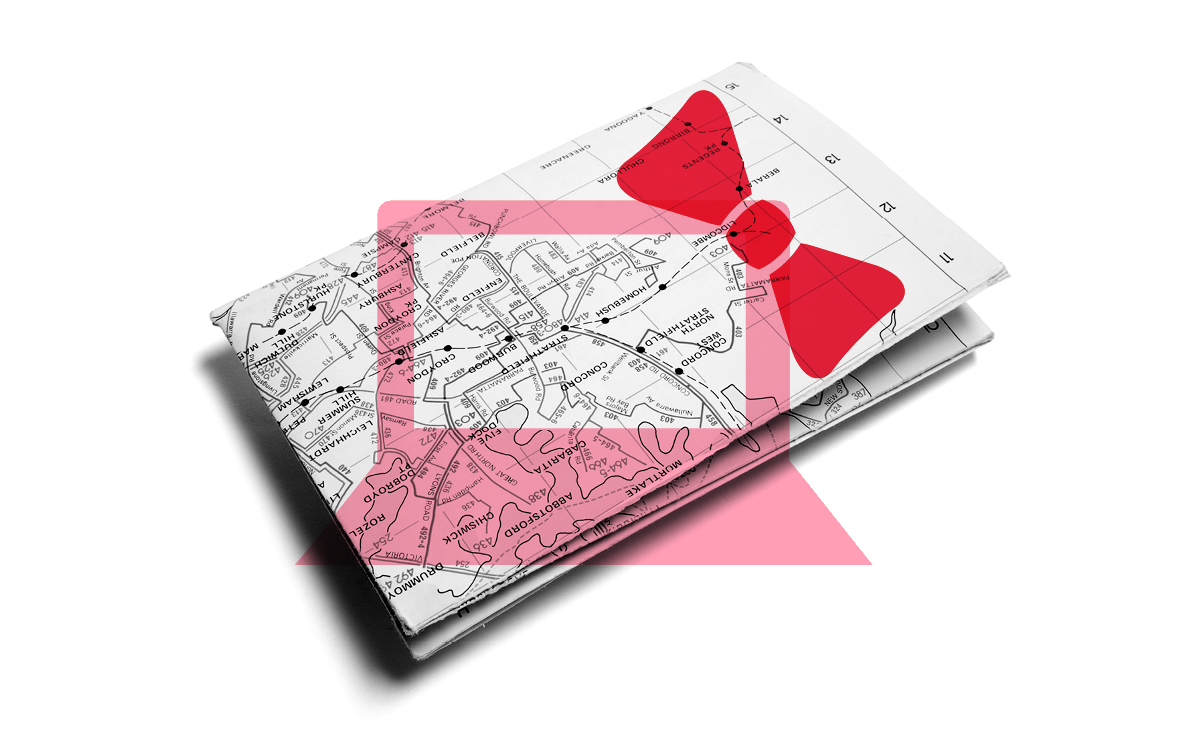 Women In Technology: Stories of Breaking in!

Join us & DIY Girls for an open panel discussion on women in technology & their stories of breaking in! Happy Hour to follow :)