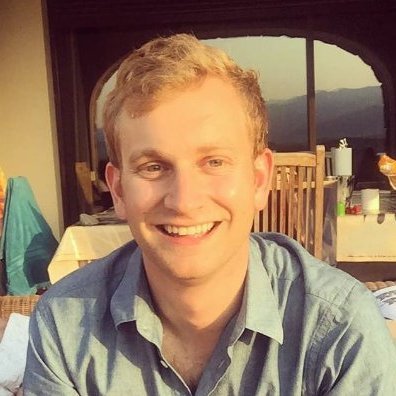 Sam is an entrepreneur, programmer, and connector. Previously, he co-founded ClassOwl, an edtech startup acquired by Branch Metrics in 2015. Prior to ClassOwl, he studied philosophy at Stanford University, worked at Peter Thiel's venture capital firm, Founders Fund, co-founded a digital agency, Okapi Studio, and was a founding engineer at Quid. His goal for the year is to get extra pages in his passport. 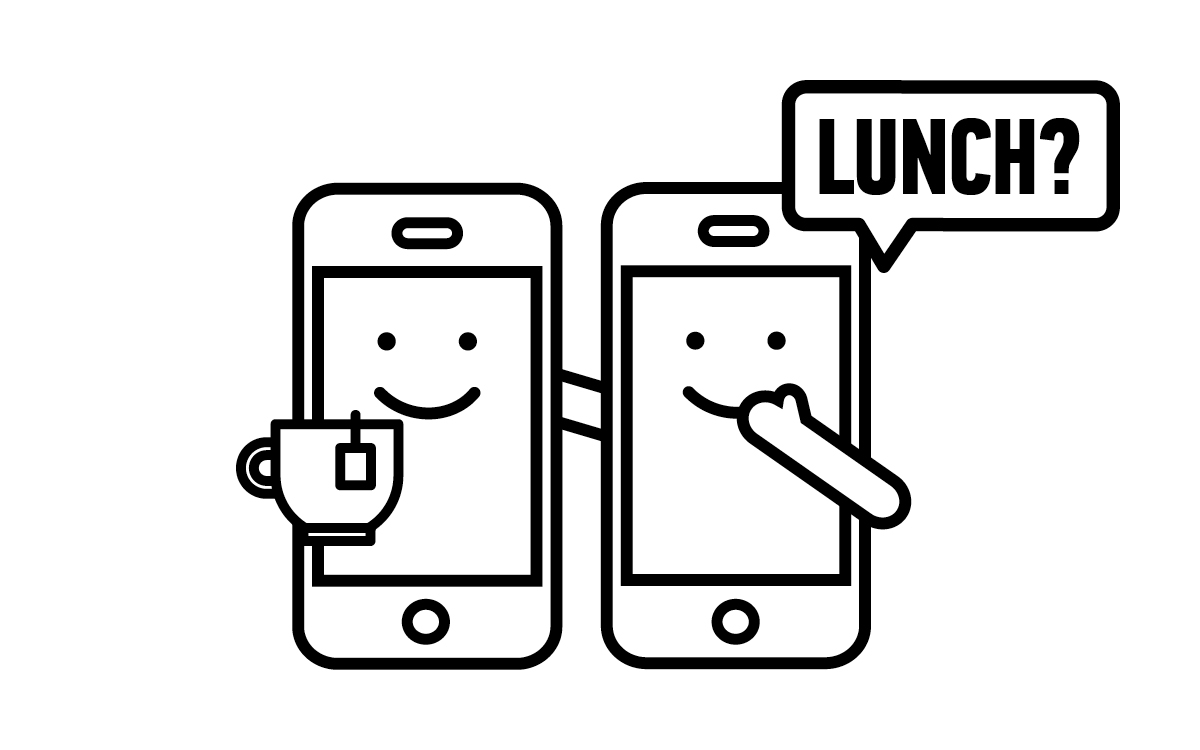 Lunch & Learn: How To Get More Active Users With Deep Links

Join us at General Assembly for a Lunch & Learn with Branch Metrics!