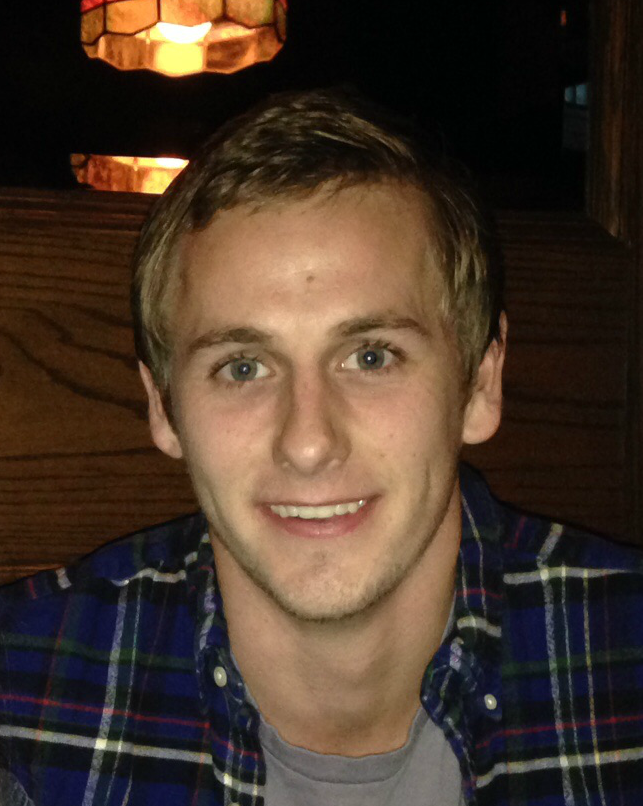 Sam Harris is the Founder at Milo Mobile, and has been developing mobile apps for over a decade now. He has built apps from scratch, ported over iOS apps to Android, redesigned existing apps, and even taken over the relaunch of an app with over 2 million users. Sam has a passion for working with people trying to break into tech and loves to help people learn to code. 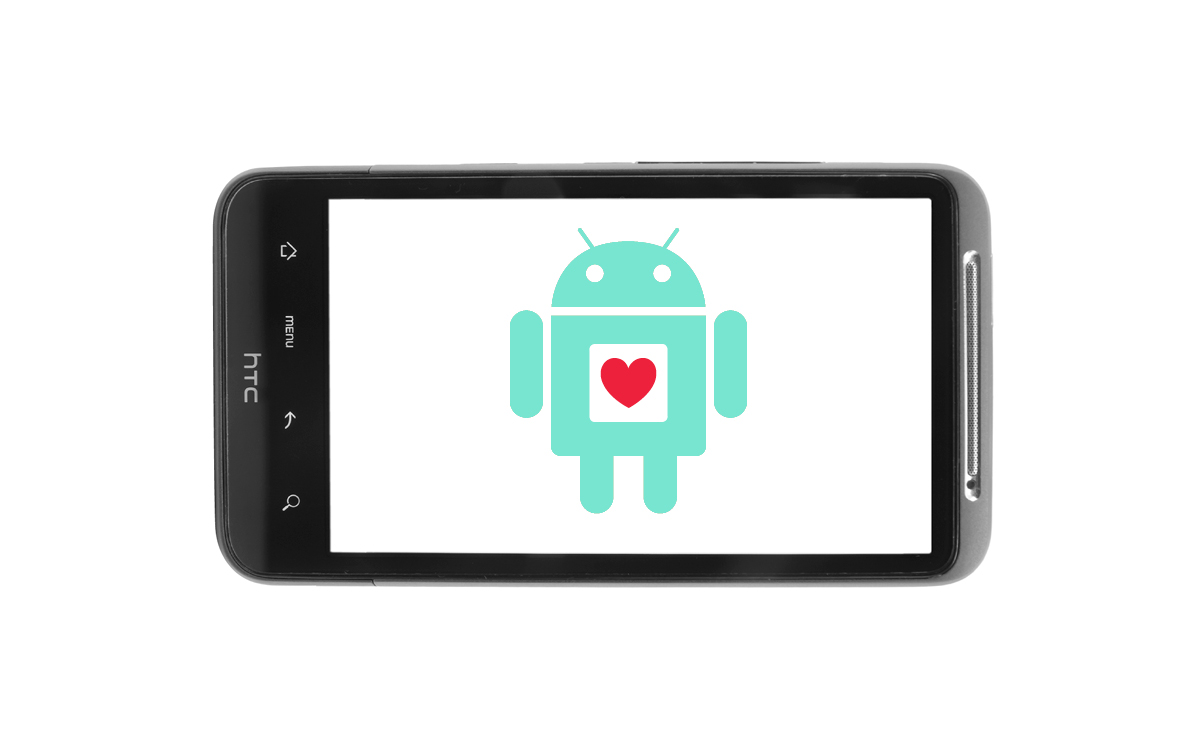 Learn the basic building blocks of making and designing an Android App. 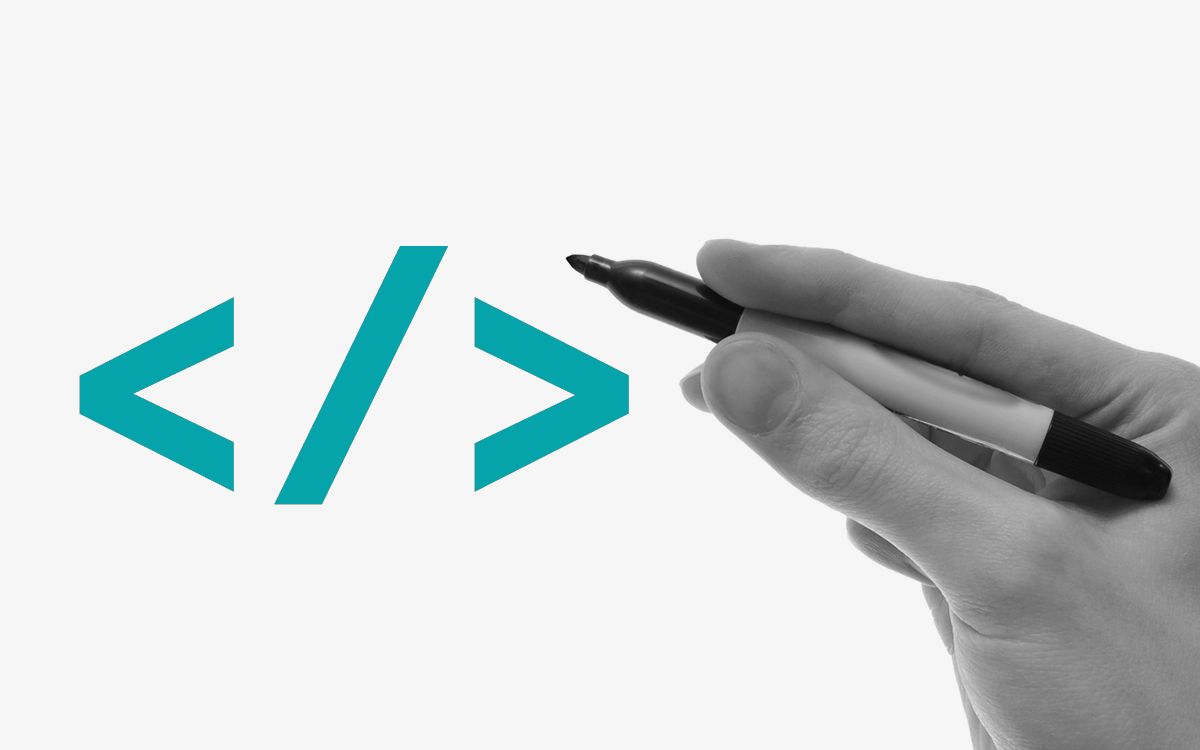 Is coding for you? Everything you need to know before starting out!

Join this panel event to hear coding leaders telling how they got to where they are!