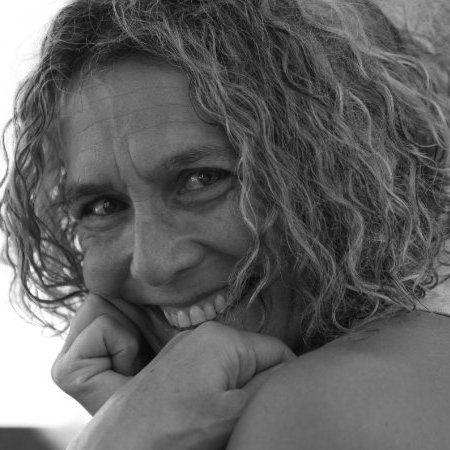 She has 19 years experience as a freelance documentary film editor both in London and Sydney, and has cut over 100 documentaries during her career. She worked principally for the BBC and Channel 4 in the UK and for the ABC and SBS since arriving in Australia in 1998.