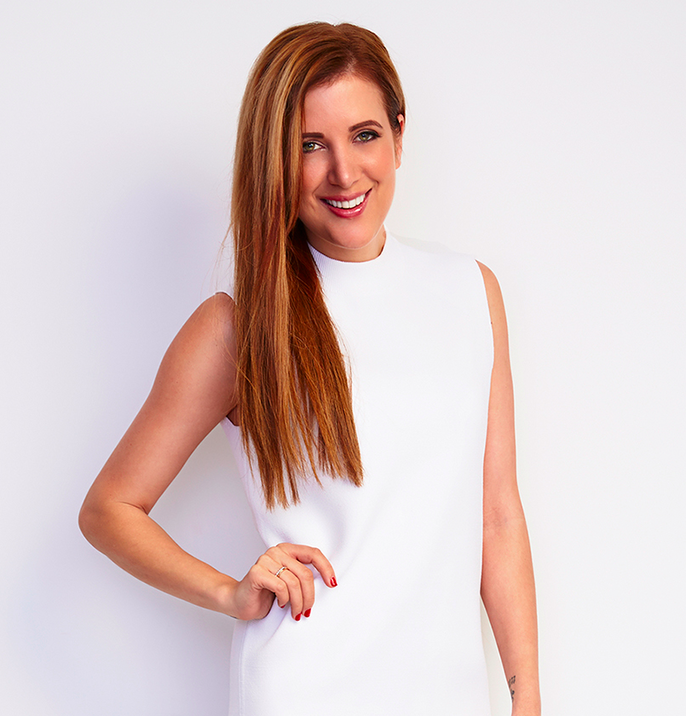 As a background, Stylerunner is not just about selling activewear, it’s about promoting a positive spirit, self-empowerment and cultivating a healthy lifestyle from the inside-out.

No one understands this more than Sali, who at just 27 years old was diagnosed with breast cancer. This experience and recognition of the importance of being body-aware led to the development of Stylerunner that we now know.

A mother of one, Sali approaches every event and engagement with positivity, honesty and grace. She has hosted the League of Extraordinary Women’s luncheon as well as being a guest speaker at Geelong Catwalk for Cancer in 2014.

Named as a member of the Online Retailer Advisory Board for 2015, Sali was also ranked #18 in Top Female Entrepreneurs under 40 as well as a finalist in the Australian Start Up Awards Entrepreneur of the Year and Start Up of the Year categories in 2014.

Stylerunner has grown rapidly in its two short years having attracted more than 200,000 social media followers, experienced 600% growth year on year and has shipped to 68 countries to date.