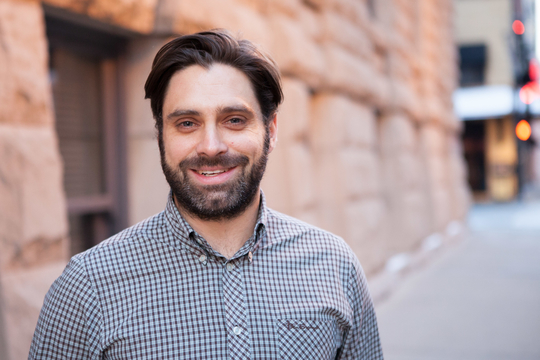 Ryan hails from Chicago and grew up working and eating at the city’s wide range of restaurants. During his college years he studied International Politics in both Torino and Rome, Italy before graduating with a BA from the University of Montana.

Ryan began his restaurant career as a member of the opening team for Lettuce Entertain You’s restaurant Osteria Via Stato in Chicago in 2004. In 2006 he began his foray into the importing world when he accepted a position with local Italian wine importer Vin Divino and quickly became their Regional Manager. He next joined Winebow, a large New York-based import company, and in 2010 was charged with opened their Chicago branch. Ryan returned to the hospitality industry two years later when herejoined the Lettuce Entertain You team as Divisional Wine Director. In his current role, Ryan develops various wine programs for restaurants including RPM Italian, Paris Club Bistro & Bar and HUB 51. He also works with Corporate Purchasing to streamline, improve and individualize the wine lists company-wide.

One of his greatest personal accomplishments was becoming a sommelier and passing his sommelier Magic test in 2012 which solidified his passion and dedication to all things wine. Ryan’s passion is breaking down the barriers between his guests and the wine world. He strives to bring the focus back to the experience of drinking wine by anticipating the questions on the restaurant floor and finding the answers across the US and the world.

Ryan calls the Logan Square neighborhood of Chicago home and when he’s not tasting glass after glass of wine, he spends his time biking for charity and pleasure, traveling, or cooking at home.