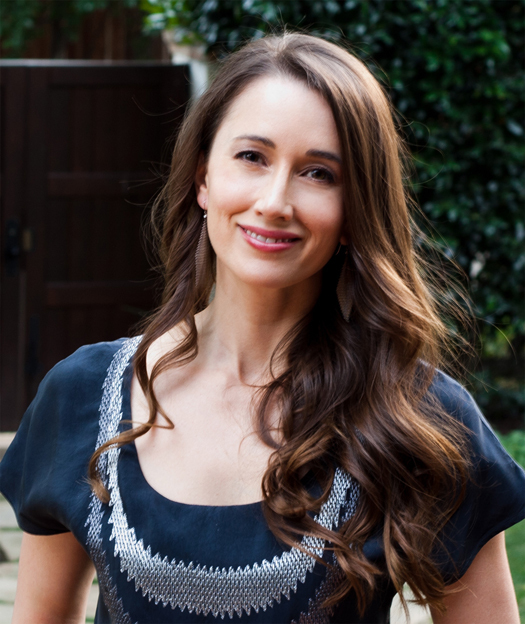 Rosie O'Neill is a newbie entrepreneur with a major sweet tooth. In August 2012, she launched her first company, Sugarfina, a luxury candy boutique featuring the finest candies from around the world. Sugarfina opened its first retail boutique in Beverly Hills in November 2013 and a second boutique in June 2014 at The Americana at Brand in Glendale, CA. Named "Best New Candy Shop" by Yahoo and Food & Wine, Sugarfina has been featured by The Today Show, Oprah's "O List," Forbes, Bon Appetit, Cosmopolitan, Glamour, InStyle and numerous other publications. In 2013, Rosie was named one of the "100 Most Creative People in Business" by Fast Company magazine.
Before candy, Rosie played with dolls for 7 years as Director of Marketing for Barbie at Mattel, where she led a global business unit that sold more than 50 million Barbie dolls annually. She received her MBA from the UCLA Anderson School of Management and a BA in Communication Studies from UCLA. Her favorite candies are Champagne Bears, Peach Bellini and Fuji Apple Caramels. 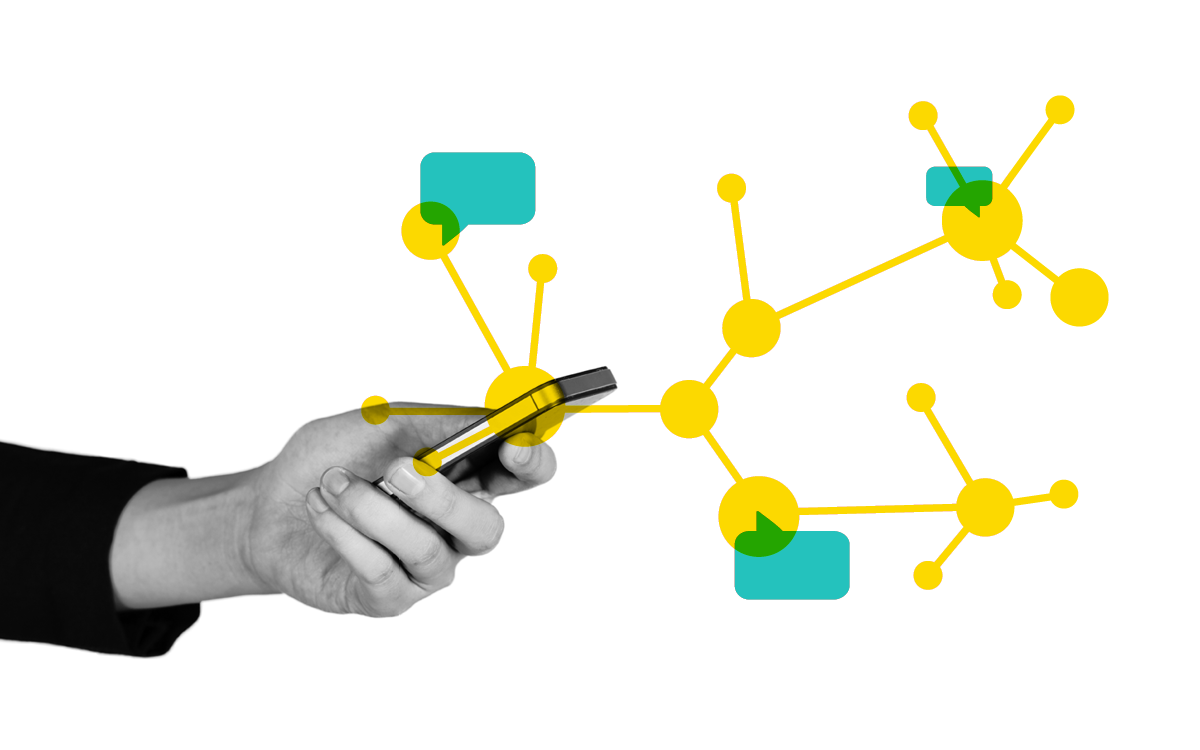 Join Women Empowered for a night of inspiration, education, and entrepreneurial empowerment with guest speaker, Rosie O'Neill, founder of Sugarfina.