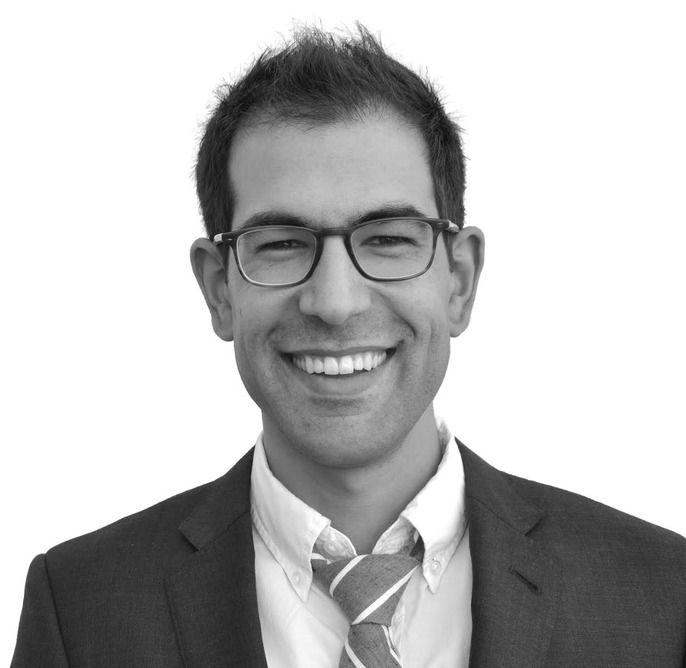 Roman Reyhani is the founder of the digital media / startup law firm Reyhani Law, which specializes in the intersection of technology and entertainment. He represents, amongst others, entrepreneurs, developers, Internet, mobile and social media companies, production companies, YouTube channels and talent. Formerly, Roman worked in-house for IAC where he provided legal advice for Urbanspoon, Citysearch and Insider Pages. Prior to this he worked in the entertainment industry representing and negotiating film, television, commercial talent, and new media deals. Born in Germany and raised in New Zealand, Roman is fluent in German and currently resides in Los Angeles. He represents clients in the United States and abroad. 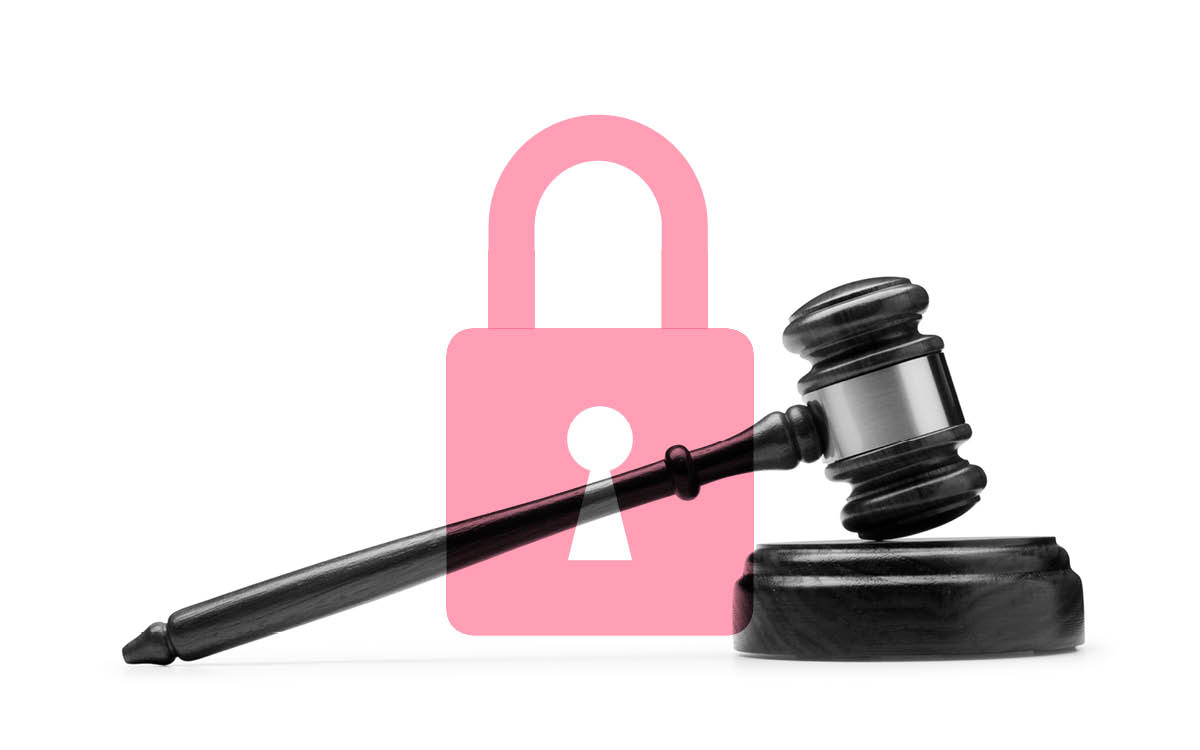