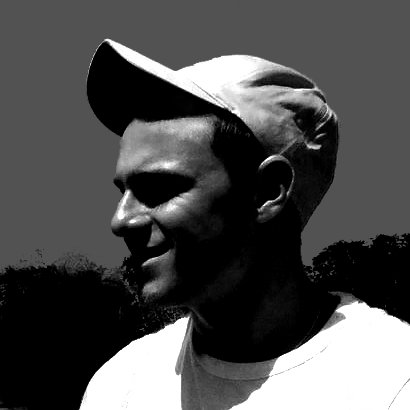 Roman Nurik is a designer and design advocate at Google NYC, working on Android as well as designer and developer tools. Since 2009, he's worked with hundreds of design and development teams on their Android UX, and shared a plethora of demos, libraries, articles and videos with the greater Android design and developer communities. He is also the creator of Android popular apps like the FORM Watchface for Android Wear, Muzei and DashClock and the former co-host of Android Design in Action. 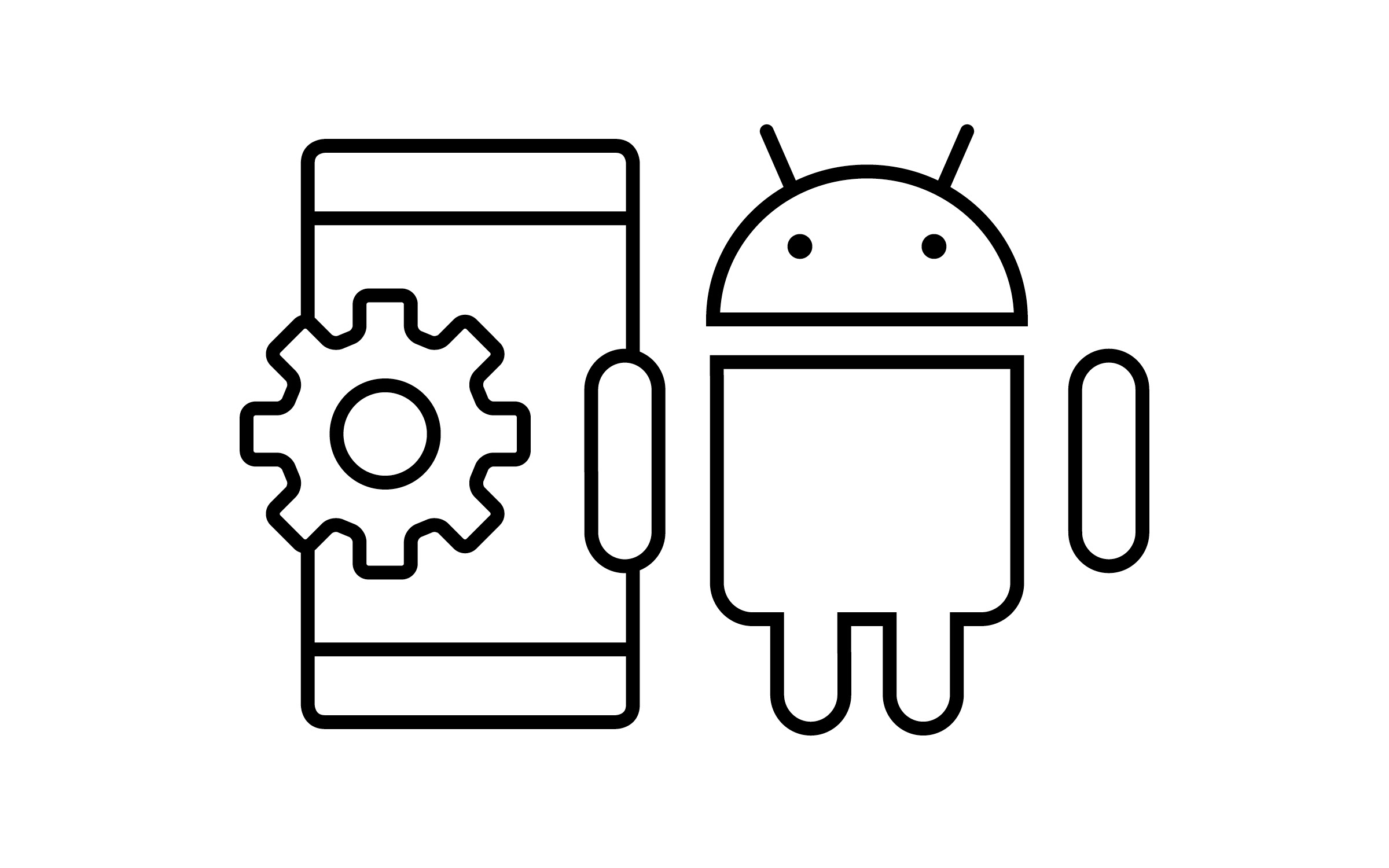 We're discussing Android as the most-widely used platform in the world today. What does this mean for future career opportunities and where might Android be in 5 years from now?