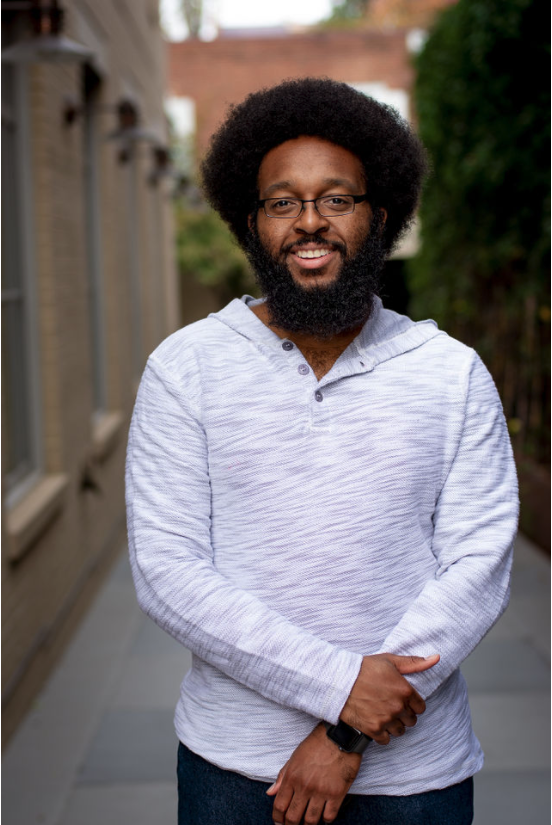 Roger Campbell II is a software engineer, an activist, a mentor, and an educator. Roger started his career in tech more than ten years ago with a burning desire to help positively change people's lives through tech. He worked his way through the ranks starting as a Help Desk Technician, then transitioned to Computer Networking, and then founded Gemstack, his own consulting company.

Roger is an alumnus of General Assembly. Later as a GA instructor, Roger guided and mentored more than 100 career changers into software engineering. As an activist, he writes about his personal experiences of being a Black man in America and speaks publicly to shed light on the social injustices that happen within American society.

As a Software Developer and Instructor at Code Differently, he helps build a more diverse tech industry by instructing and mentoring minority high school and college students into innovators and thought leaders. 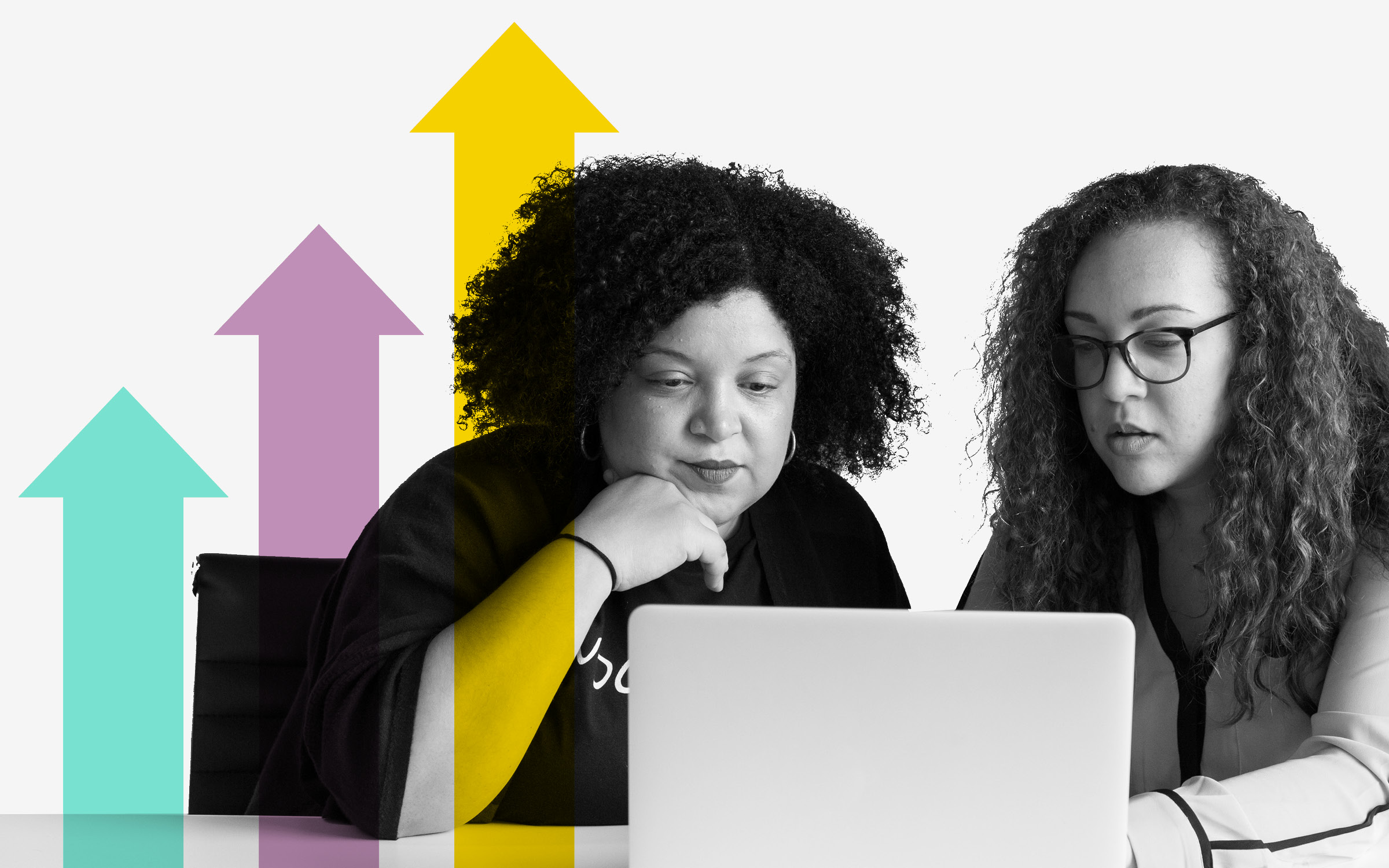 Technology is rapidly changing both the classroom and the way students learn. Come learn about the game-changers in this growing industry. 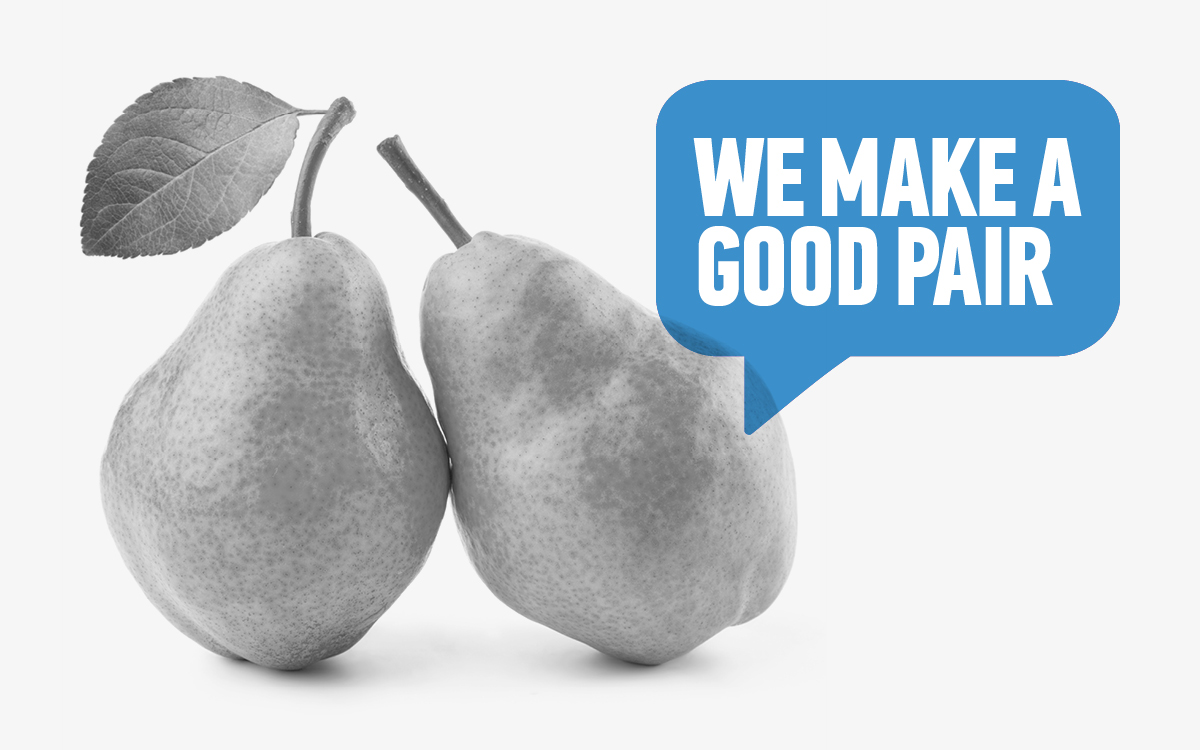 In this hands-on event, we’ll learn about the web development community and how the web works while celebrating Valentine's Day!

Hear from tech professionals doing social good. Learn how they pivoted into mission-driven work or maintained their commitment over the course of decades.