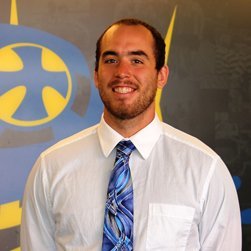 Robert Cekay is a Software Engineer, UI at Rise Interactive, an aspiring entrepreneur, and an undergrad student at Northeastern Illinois University studying computer science. He began writing code a year and a half ago, learning with Treehouse, mostly ruby on rails but some android apps. Playing guitar was my his first passion and when he was a kid he wanted to be a rock star. He now lives in Chicago and enjoys going to concerts, exploring the city and working hard on my career, while developing his own web applications.