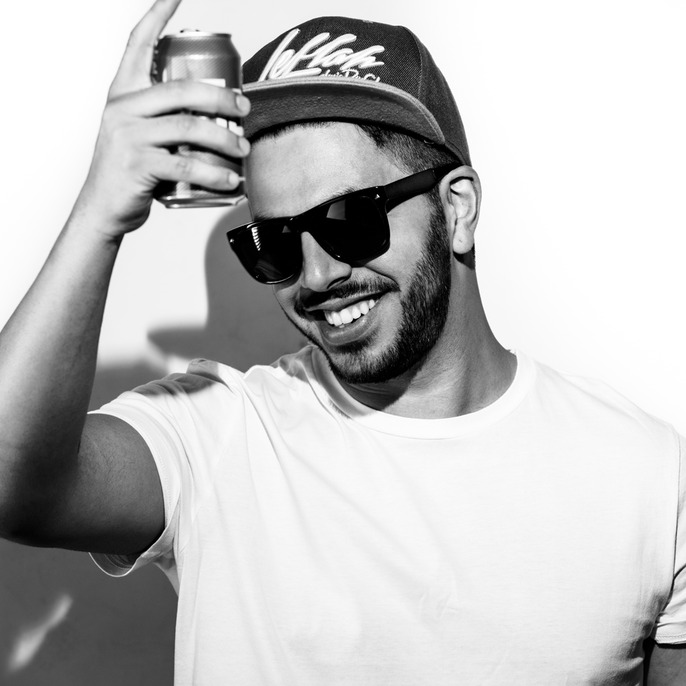 Rob Pix is a DJ, electronic music producer and recording artist based in Melbourne, Australia. He has released music on major record labels from around the world including Ministry of Sound, Mad Decent USA, Spinnin Records Netherlands and more.

His journey in the music industry began in 2004 as a junior administrator at Melbourne based record label Vicious Recordings. Shortly after, in 2006 Rob started events company 'Love That Music' along side business partner and friend James Fava, running events and club nights throughout Melbourne and Australia.

He then began his career as a recording artist and electronic music producer in 2009 releasing music on various local record labels and inked a deal with Ministry of Sound Australia in 2011. Rob produced, mixed and released two chart topping CDs for Ministry's 'Sessions' compilation series cementing his position on the Australian music circuit.

Travelling throughout Australia most weekends, his DJ appearances include nightspots in his hometown of Melbourne as well as in Sydney, Brisbane, Gold Coast, Adelaide and Perth. Festivals such as Stereosonic, Splendour in the Grass and Future Music Festival regularly call on his distinctive bass laden DJ sets and the high energy party vibe for which he is notorious.