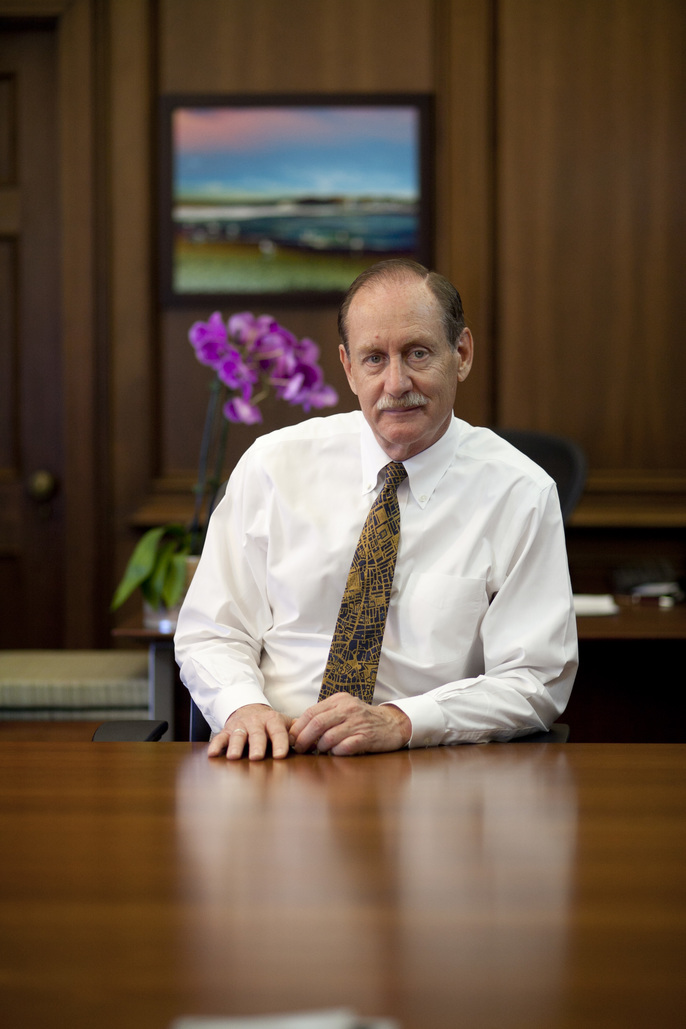 City Manager Rick Cole has 30 years of experience in public policy and administration. Most recently, he served as Deputy Mayor for Budget and Innovation for the City of Los Angeles where he was responsible for a budget of $8.6 billion and oversaw five city departments with more than 3,000 staff. He also supervised LA's Chief Sustainability, Technology and Data Officers.

For 15 years, Mr. Cole was City Manager of two Southern California cities, Ventura and Azusa. He has been recognized as one of America's Public Officials of the Year by Governing Magazine and one of the "Top 25 Doers, Dreamers and Drivers" by Government Technology Magazine. He has won awards for municipal management excellence from the American Society of Public Administrators and the Municipal Management Association of Southern California, as well as for urban planning leadership from the Congress for the New Urbanism.

Mr. Cole served 12 years on the Pasadena City Council and was Mayor when Pasadena adopted its landmark General Plan, an early model for smart growth. Called "one of Southern California's most visionary planning thinkers" by the Los Angeles Times, he has been an active leader in the International City Managers Association and the City Managers Department of the League of California Cities.

As Santa Monica’s City Manager, Mr. Cole is responsible for the day-to-day administration of the City of Santa Monica, which includes implementation of City Council ordinances and policies, oversight of all City departments and a budget of $564 million. 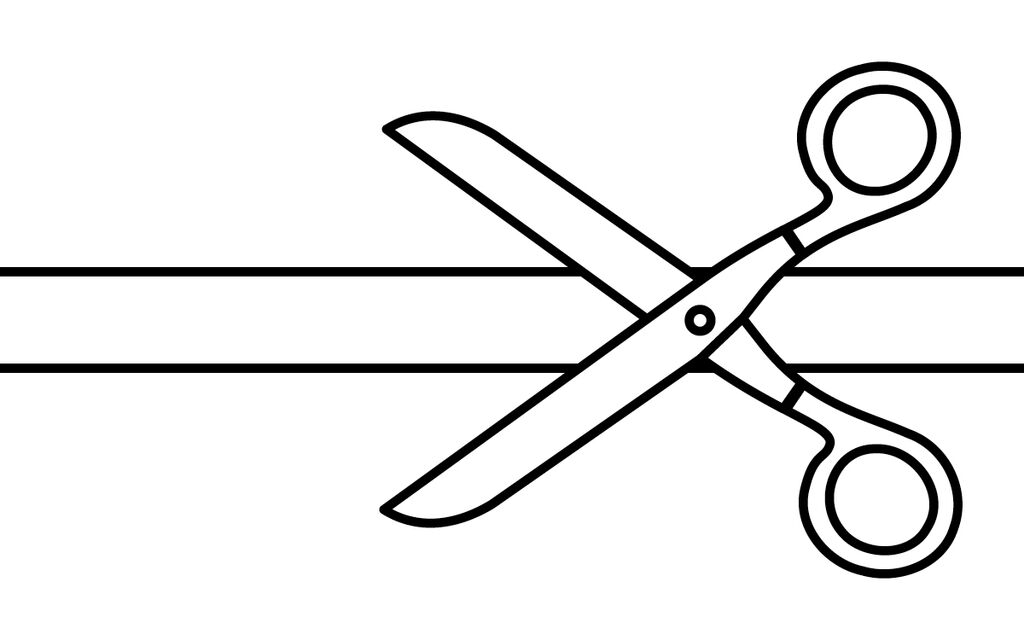