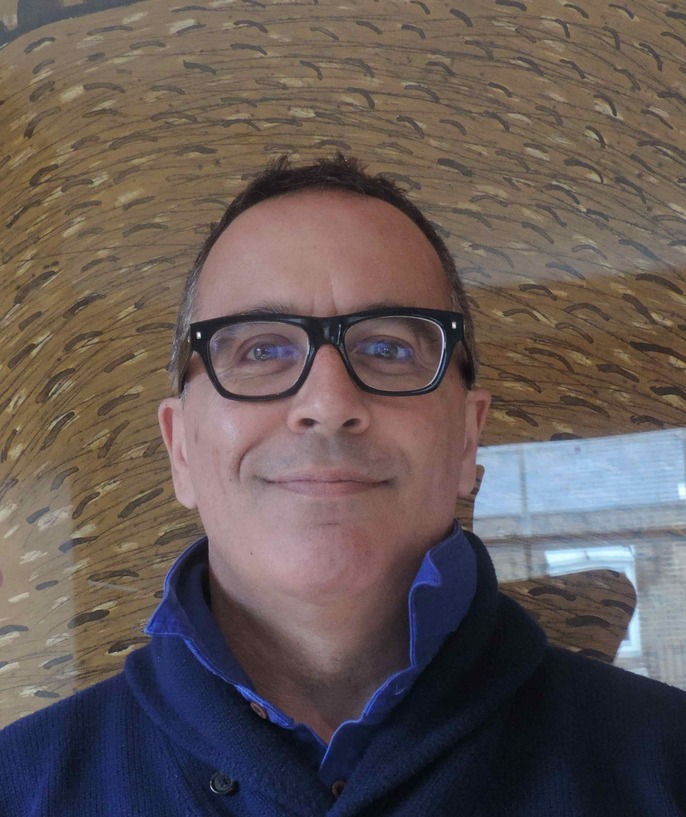 Richard started his career as a jackaroo, dropped out of university, worked in banking and then founded the Australian office of a UK educational MARCOMS agency. He purchased the company and sold it to EdComs in 2000. By 1995 Richard had started building websites for clients like Melbourne Parks & Water and the Australian Institute of Petroleum. He also began to invest in early tech start-ups including GeekzOnDemand (1996), ScienceAgoGo (London 1998) and DaisyMaths (Australia 1999). Richard then spent two years in San Francisco during the first dot-com boom. After that he moved to London where he held a senior position in Whitehall at the Department for Education and Skills working on projects including London Challenge and Teacher’s TV. After leaving the civil service Richard started the business intelligence publication, the assignment report (sold to Meissa), which was followed by a brief period as International Development Director for World Maths Day.

His next start-up was the math and spelling game Tutpup that was sold to MindCandy (MoshiMonsters). Since then Richard has focused on investing in start-ups including Night Zookeeper, edapt, PRIMO, Reward System and NearDesk. He is also actively involved in trying to help build the UK’s edtech ecosystem through involvement in initiatives such as StartUp Weekend EDU, LegUp and ed-invent his joint venture with Cambridge Assessment.

Outside of education Richard spent three years on the Independent Monitoring Board of Wormwood Scrubs Prison and retains a keen interest in prison reform. When not in London Richard can be found in Australia, the US or in the more remote parts of Suffolk and Norfolk.