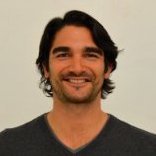 Richard is the co-founder of Project X, a boutique social impact consultancy, where he has worked with Fortune 500s, tech start-ups, and non-profits such as Danone, LVMH, The Future Project, and The Andela Institute. In 2012, he founded The Give, a free community workshop series where industry leaders help social enterprises solve their greatest growth challenge. Richard has since designed and facilitated 35 workshops with 1,300+ participants, and challenge presenters including the UN, Global Poverty Project, Girls Who Code, and Al Gore.

When GOOD magazine launched their new platform, Richard was a Social Innovation Curator and sparked their partnership with Al Gore's Climate Reality Project. He was also the CEO of Common, partnering with Ad Week’s Creative Director of the Decade to build a new kind of agency, helping global brands such as SodaStream and entrepreneurs design profitable business models and creative approaches to market for the common good. He began his career at the Endeavor talent agency, and managed writers/producers behind hit TV shows such as Gotham and The Mentalist, and feature films such as Sherlock Holmes and Lego.

In 2014, Richard was selected as one of GOOD Magazine’s GOOD 100, honoring 100 people moving the world forward. 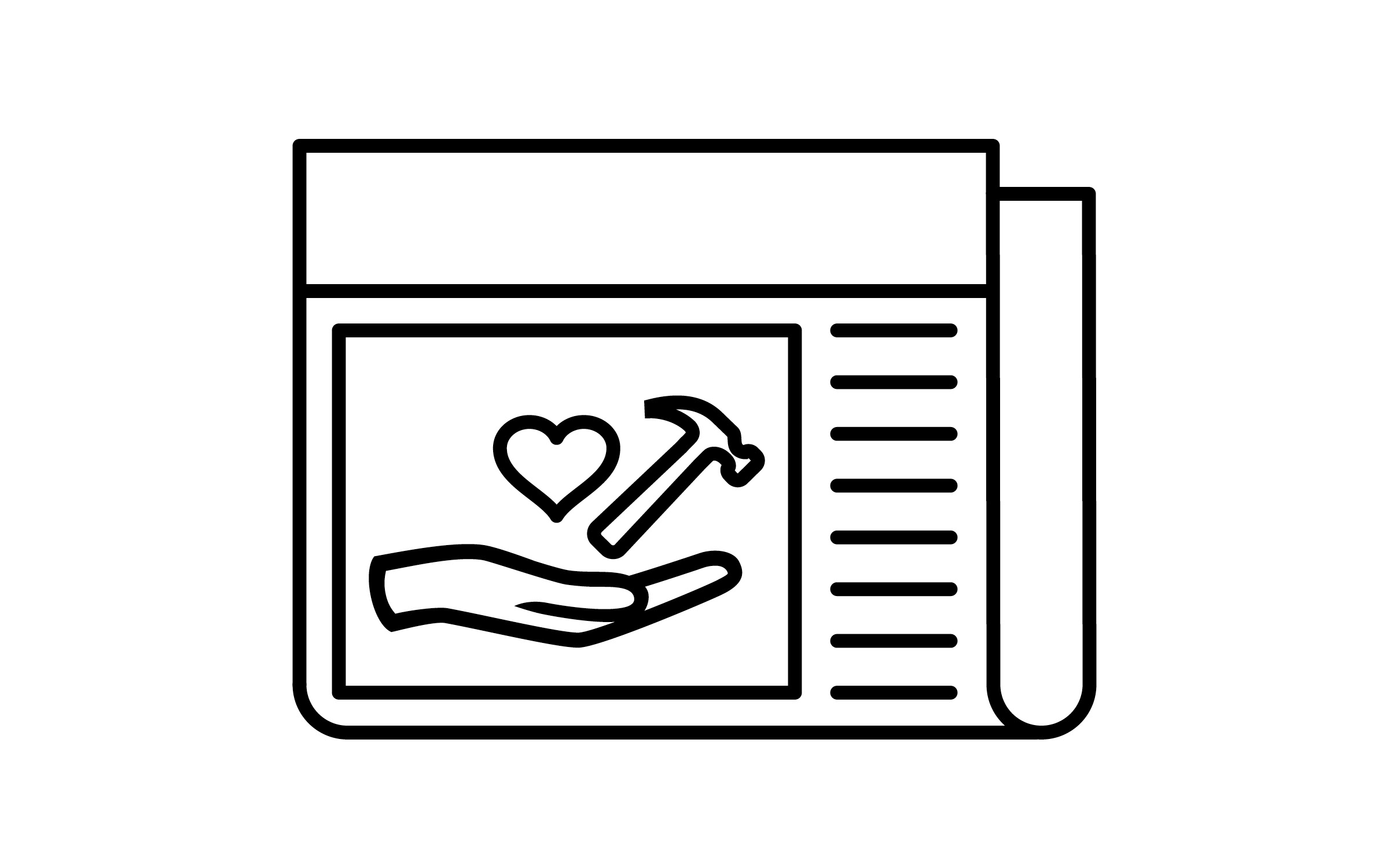 Intro to the Skills-Based Volunteering Community

Intro to the Skills-Based Volunteering Community