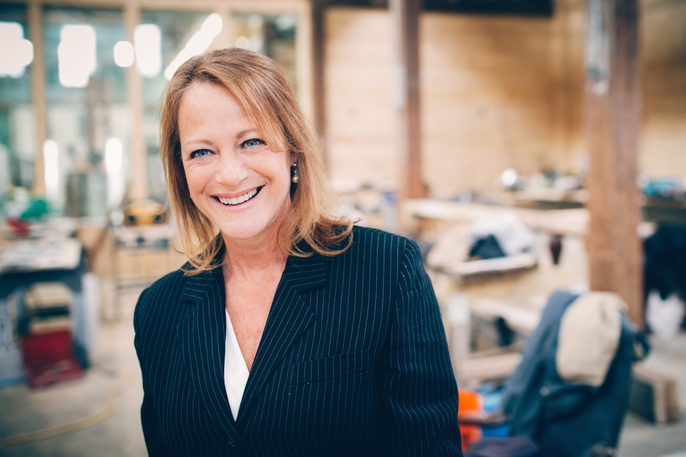 Boston Harbor Distillery founder Rhonda Kallman has always had whiskey in her blood—she took her first taste from her father’s whiskey and ginger at a very early age. In 1984, she co-founded the Boston Beer Co., brewer of Samuel Adams. Being at the forefront of the craft beer movement for three decades, eventually led Kallman to the distilled spirits industry—after all, the process for making great whiskey begins with making great beer. Today, she has come full circle.

As the Founding Partner and Executive Vice President of BBC for 15 years, Kallman, together with Founder Jim Koch, built the most successful craft beer company in the world that now has a $3 billion market cap. Kallman was the first woman to make a name for herself in the US beer industry; through that achievement, she actively supports the recruitment and promotion of women in the beer business. In 1990, The Institute for Brewing Studies honored Kallman with its Recognition Award for being a “Pioneering Woman in the Beer Industry” as a testament to her impact.

In 2001, Kallman left BBC to launch New Century Brewing Co. where once again her unique contributions were recognized by her peers. She received the coveted “Maverick Award” for being a leader and innovator in her field, in addition to the Draft Magazine “Top Ten Innovator” award. In 2004, she was listed as one of Inc. Magazine’s “25 Entrepreneurs We Love,” and was also featured in the documentary film Beer Wars.

In 2012, Kallman launched Boston Harbor Distillery to focus on her first love, whiskey. A native Bostonian, she is spirited, tenacious, passionate, hard working, and grateful to the pioneers, like herself, who have paved the way for local artisans to make and present their craft. Boston Harbor Distillery is committed to making world-class spirits, while showcasing the art of distillation, promoting education and striving to advance Boston’s storied beverage community. 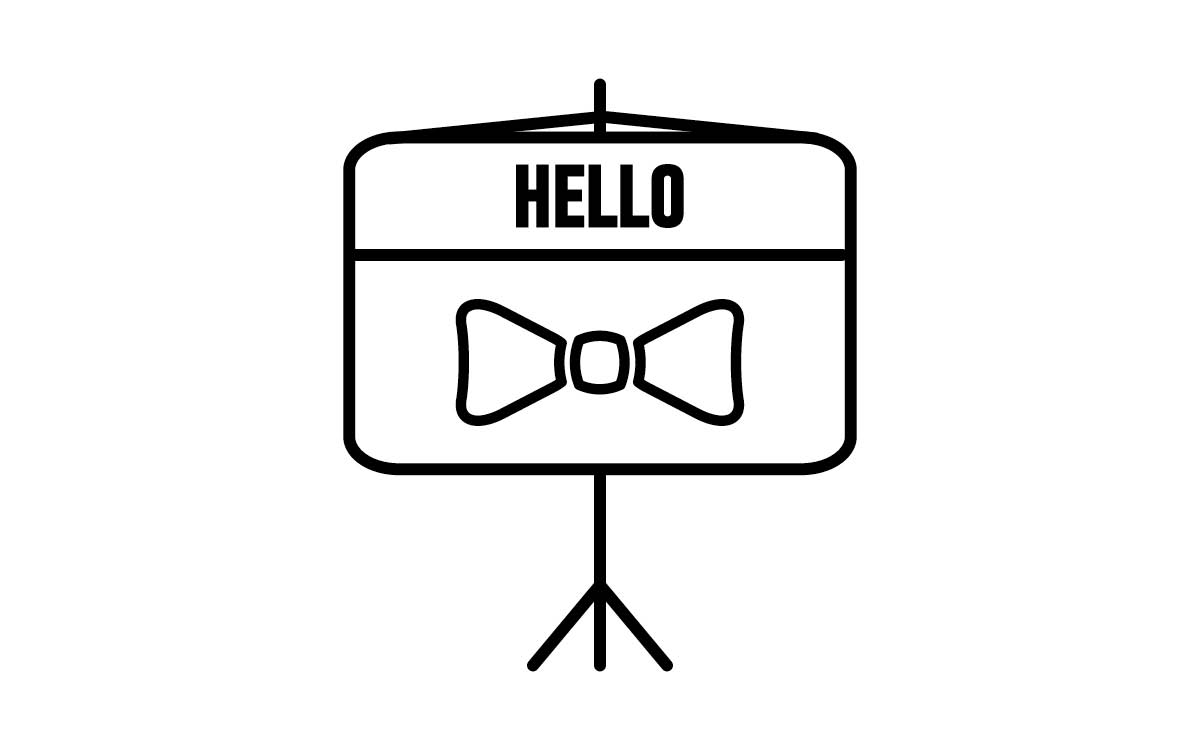