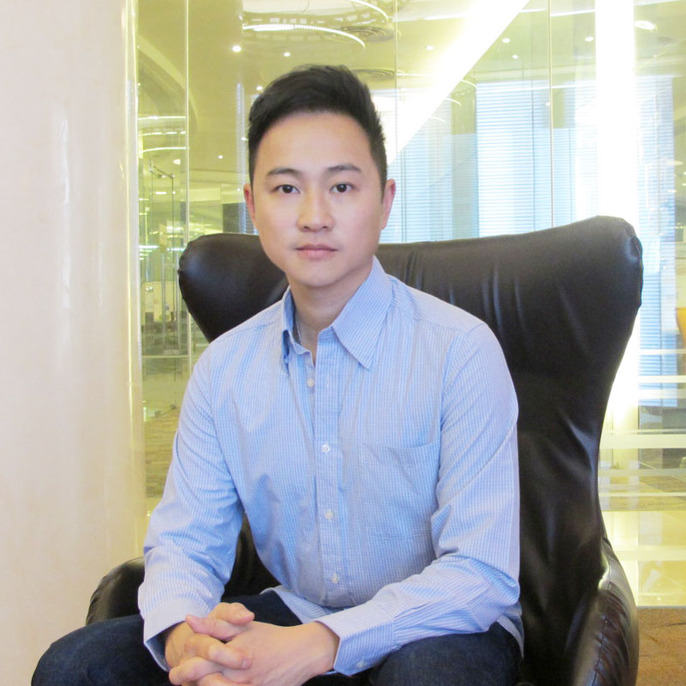 Raymond Yip, Co-founder & CEO of Shopline, is a veteran technologist who has managed the engineering and delivery of software products for large teams in New York City and Hong Kong. He has led product design and development efforts over an extensive career in corporate technology.

Aside from enterprise tech, he has also launched a multitude of consumer-facing products in the past. In the early days of the Facebook app platform, he launched an app called Sneakers that took the virtual gifting idea to a niche market which drove 500K hits daily and generated significant advertising revenue. In 2011, he founded the first mobile social network for sneaker enthusiasts and was accepted into the Complex Media Network. Prior to Shopline, he also launched a product to allow blog owners to monetise the comments section of their blogs, intelligently displaying ads based on keywords typed in real-time. The platform served millions of ads for blog owners.

Raymond and his co-founders launched Shopline in hopes of providing merchants in Asia a localised solution to create their own e-commerce website. Shopline is a 500 Startups Accelerator company, successfully completing the program in 2014. It was also the winner of My Favourite Cloud Product at the World Internet Developer Summit (Hong Kong) and a top 50 startup in Asia at e27 Echelon conference in 2014. Raymond is a UI/UX designer that was on the winning team at the April 2013 edition of Startup Weekend Hong Kong for Best User Experience.