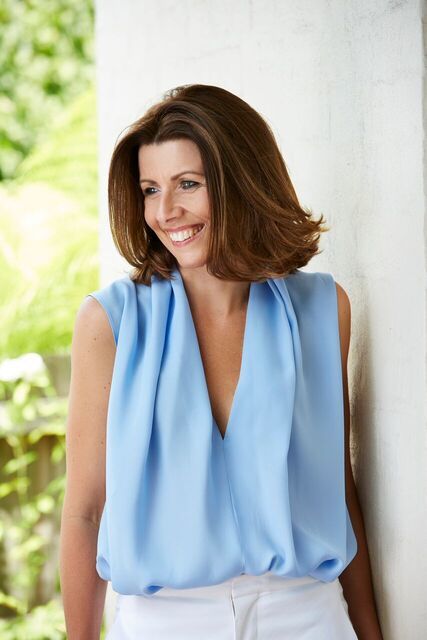 Prue is the CEO and co-founder of Grace Papers, a social change business leveraging technology to drive gender equality. Underpinning her work is an understanding of the gendered expectations that affect the freedoms of both women and men, which become most pronounced when they become parents. Societal expectations continue to prevent parents from sharing equally their caring and professional responsibilities.

In 2014 Grace Papers was awarded the Australian Human Rights Business Award for its work empowering women to address pregnancy related discrimination which currently affects 1 in 2 women, and 1 in 4 men. Marie Claire magazine recently named her one of the 2016 "Game Changers".

Prue's thought leadership drives change at both societal and organisational levels, and counts a number of CEOs and ASX Listed businesses as her clients. Her work has been recognised by the Workplace Gender Equality Agency, including the work she did for Paul Hitchcock, former CEO of Staples Australia, named Leading CEO for the Advancement of Women in 2010. She won the 2009 Australian Corporate Lawyers Association Sustainability Award, and was named a finalist in both the Workplace Gender Equality Employer of Choice Awards 2010 and the NSW Women's Lawyer's Association in-house lawyer of the year in 2010.

Prue is a member of Jesuit Mission board, and has held non-executive positions on other not-for-profit boards. She is a member of key professional bodies, including Governance Institute Australia and Law Institute, Victoria.

Prue has a Bachelor Arts & Law, a Graduate Diploma in Applied Corporate Governance, and is a qualified Executive Coach with IECL. She is also part way through an MBA which was interrupted to welcome the arrival of 3 small people with her husband Ben.