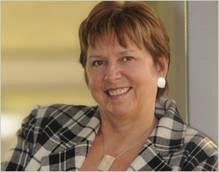 Professor Dame Wendy Hall is one of the world’s leading computer scientists – she was among the first to undertake serious research in web and digital media, and continues to be a leader in web technologies. With internet pioneers Sir Tim Berners-Lee and Sir Nigel Shadbolt, she established the research discipline of Web Science, and her ongoing work on the Semantic Web, digital libraries, and human-computer interaction is influential. Today, Dr. Hall also works with experts from other fields (including economists, lawyers, cognitive scientists, and historians) to understand what happens when global networks of humans interact with global networks of computers – aiming to understand the future of the internet and implications for society.

Wendy Hall became Dame Commander of the British Empire in 2009 for her services to science and technology. She is a member of the Royal Society, the Royal Society of Engineering, a fellow of the British Computer Society and the Institution of Engineering and Technology. As of 2014, Dame Wendy serves on the Global Commission on Internet Governance. She currently holds positions as Professor of Computer Science at the University of Southampton in the United Kingdom and Director of the Web Science Institute. She has also been profiled in many major media outlets, including the Financial Times, The Guardian, and the BBC. You can learn more about Dame Wendy by following her on Twitter: @DameWendyDBE. 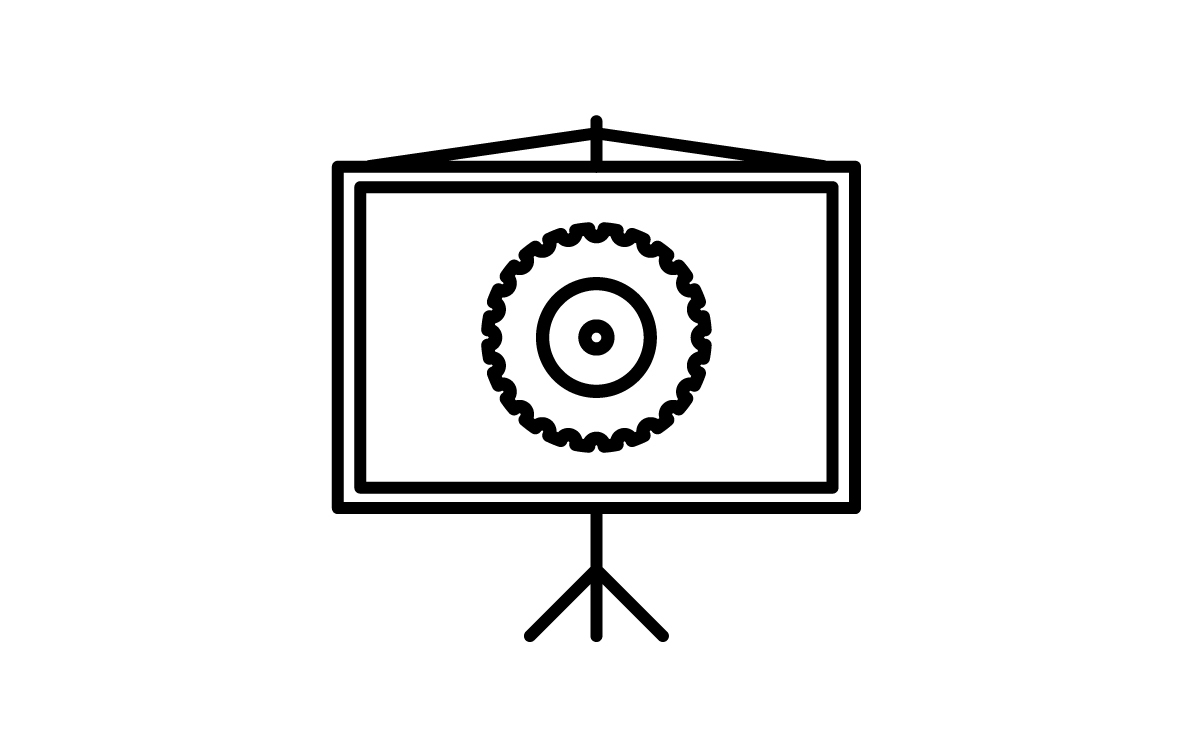 The Future of the Internet: What's Next?

Join us for a conversation on the future of the internet: how we got to where we are today and what the future might hold.