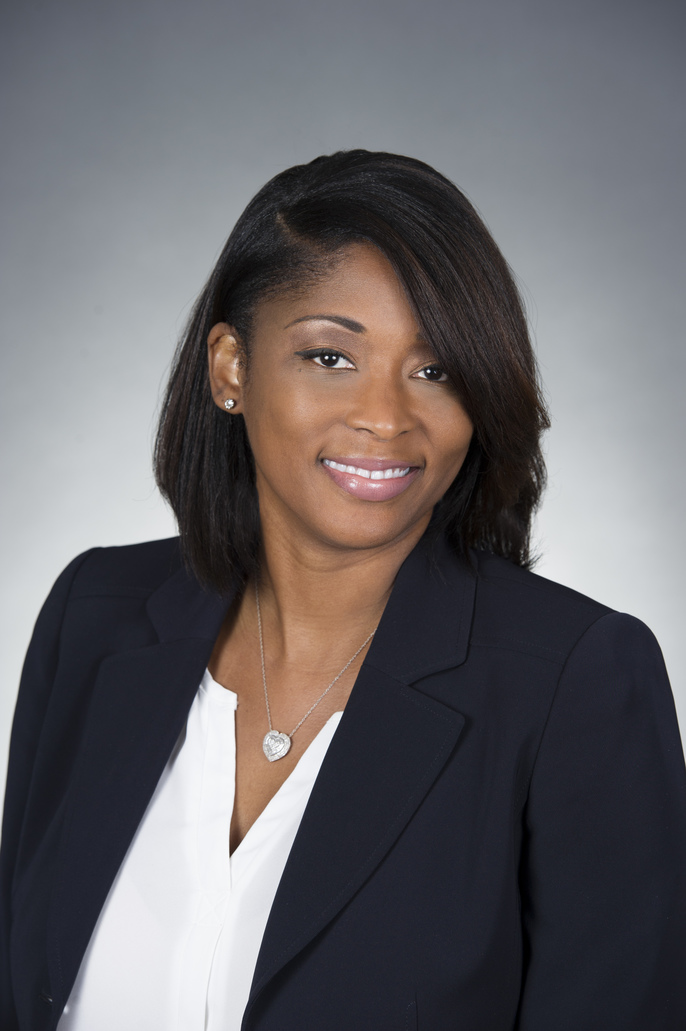 Pree Newton is a veteran of the U.S. Air Force, she honorably served her country for nine years before separating in 2008. As a highly respected HR professional with over 15 years of experience in HR she is committed to seeing others succeed. She earned her MBA from the University of Phoenix and B.S. in Adult Education Training & Development from Southern Illinois University. Since her separation from the military she has worked in various HR functions for leading companies to include Sysco, NRG, Direct Energy, and BP. The secret to her performances and game-changing contributions whether in the workplace or community is passion, research, and strategic driven decisions that allow for both optimization and continuous improvement.

Within BP, Newton is part of a veterans’ project group that is developing a strategy to promote veterans by creating awareness on the leadership team. The goal of the program, which includes veterans and minorities, is to construct a framework that enables the company to build a bigger talent pool from these groups. Her efforts are enabling BP to be more engaged in the veterans’ community and become a more veteran-friendly employer.

Newton also leads the Military Placement Program at BP, which enables veterans to work as interns at BP for a year. Working with community veteran organizations. She is responsible for filling two positions in Houston and two in Chicago. As participants in the program, the veterans work in a business area, rotating among the teams in the group to get exposure to a range of roles, competencies and responsibilities. She later wrote a case study on the program that was included in the book “We Will to At Will” by Justin Constantine.

Outside BP, Newton established her own consulting firm called Vet-Prep. The mission of this organization is to smooth the transition from the military to the workforce and help align the skills acquired in the military with those employers need. Ultimately, Vet-Prep is enabling veterans to land positions they can be passionate about so they can contribute meaningfully to the civilian workforce.

Newton is passionate about young women and her community. She established a program called the Life Management Project for 12- to 18-year-old girls that brings them into contact with professional women from all backgrounds to learn life skills – from how to rent an apartment, buy a car, set up a budget and open a bank account to resume writing and interview skills. The young women come together to learn and apply these skills as they transition into the phase of their lives.

Newton believes it is important to make a difference. Within BP and in the community, She is taking what she learned in the military and paying it forward, changing the corporate dialogue on veterans and helping disadvantaged young women make meaningful life decisions. 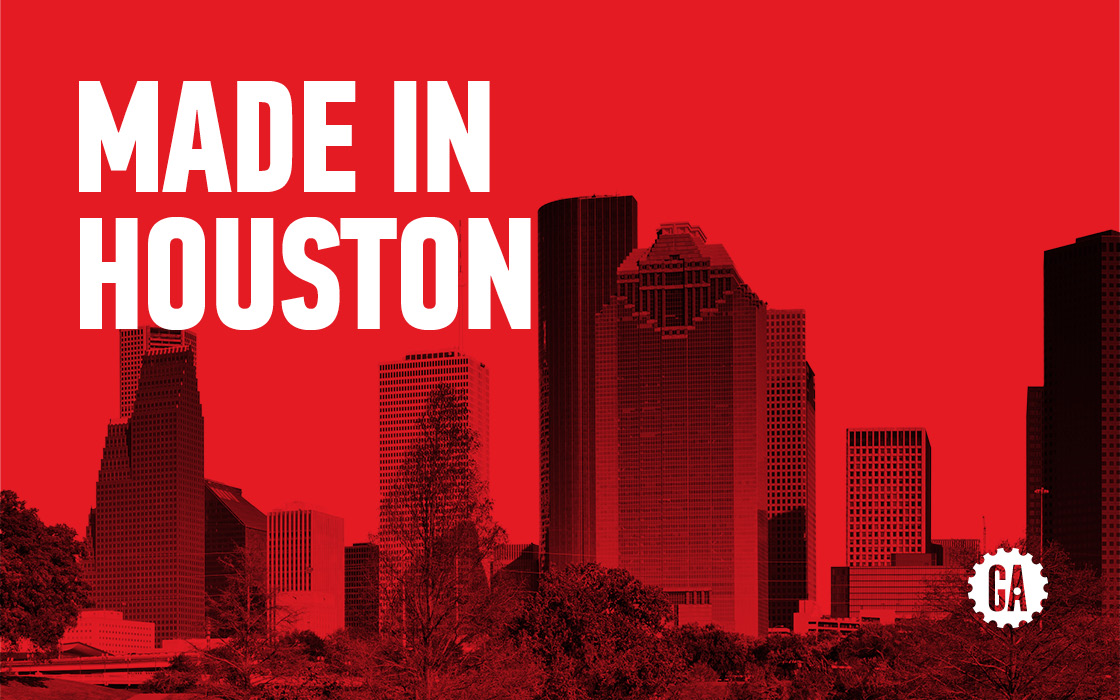 Join us for an evening with some of Houston's legendary rule breakers, creators and innovators and find out how to make it in Houston.