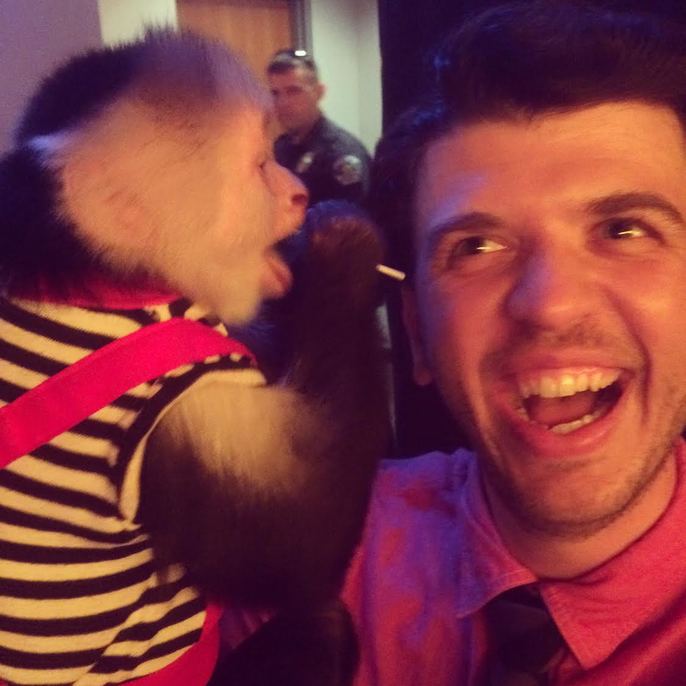 P.J. is Head of Consumer Products at Favor Delivery, an on-demand delivery start-up determined to be the easiest way to get anything you want delivered to your door in under an hour. Prior to Favor, P.J. was with Evernote where he was responsible for product management of Evernote Scannable, the Evernote editor, and Skitch. Prior to Evernote, P.J. was at RetailMeNot, Inc. where he was developing personalized shopping experiences. He has also served as CEO and co-founder of a self-described “stupid app company” called Bearded Pony, LLC. There, he and his partners developed more than 40 apps and appeared at the top of several categories including Sports, Lifestyle, Social Networking, and Reference. P.J. holds a B.S.E.E. from The Ohio State University. 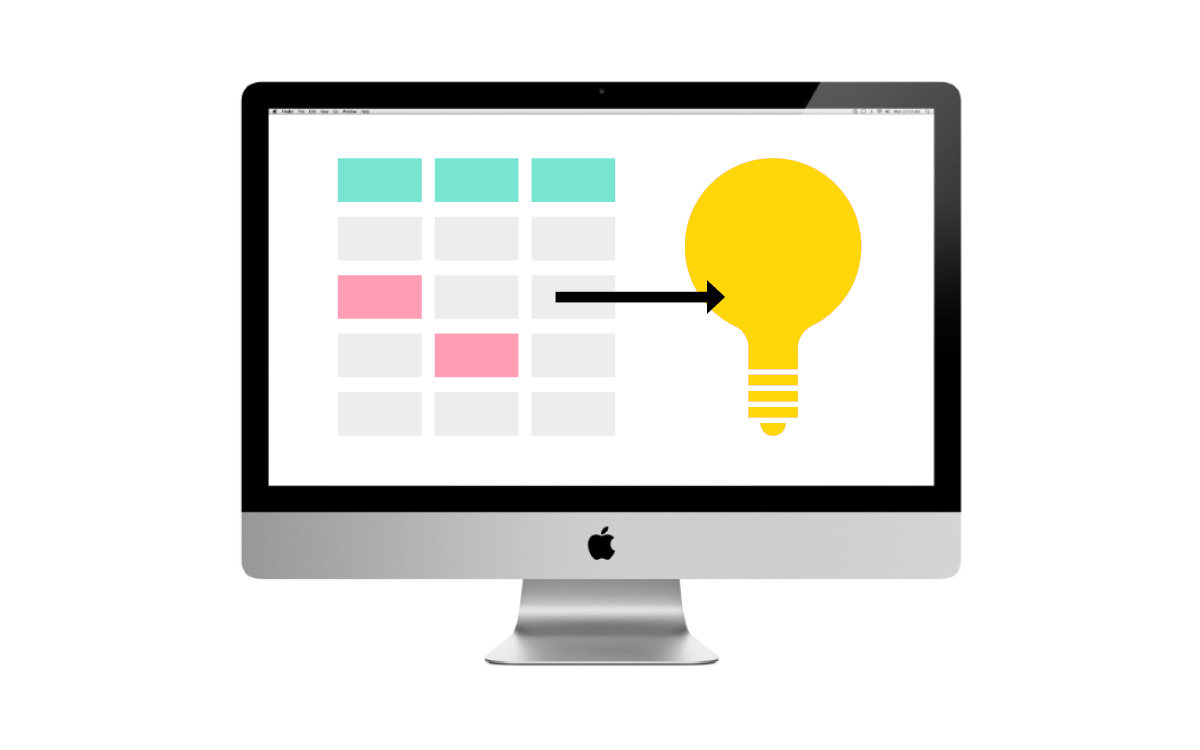 A Day in the Life of a Product Manager