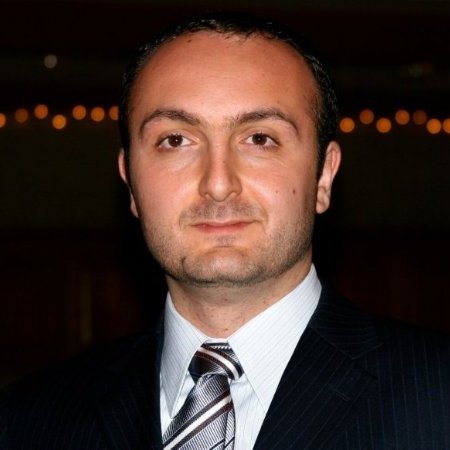 Philippe Kassouf is currently the founder and CEO of QED Engineering Inc., a start-up aimed at new product development for the Space and Military Aerospace markets. At his last post of CTO at Aitech Defense Systems, Inc., he was responsible for the design of space-qualified and radiation-tolerant SBCs, Gigabit Ethernet network switches, and Network Interface Card (NIC) solutions. Mr. Kassouf has also been involved in designing and deploying buses for micro-satellites, fault-tolerant avionics for satellites and launch vehicles, and the International Space Station (ISS). Prior to Aitech, Mr. Kassouf held the position of R&D Manager at Space Exploration Technologies and was one of the first members of the team revolutionizing access to space. 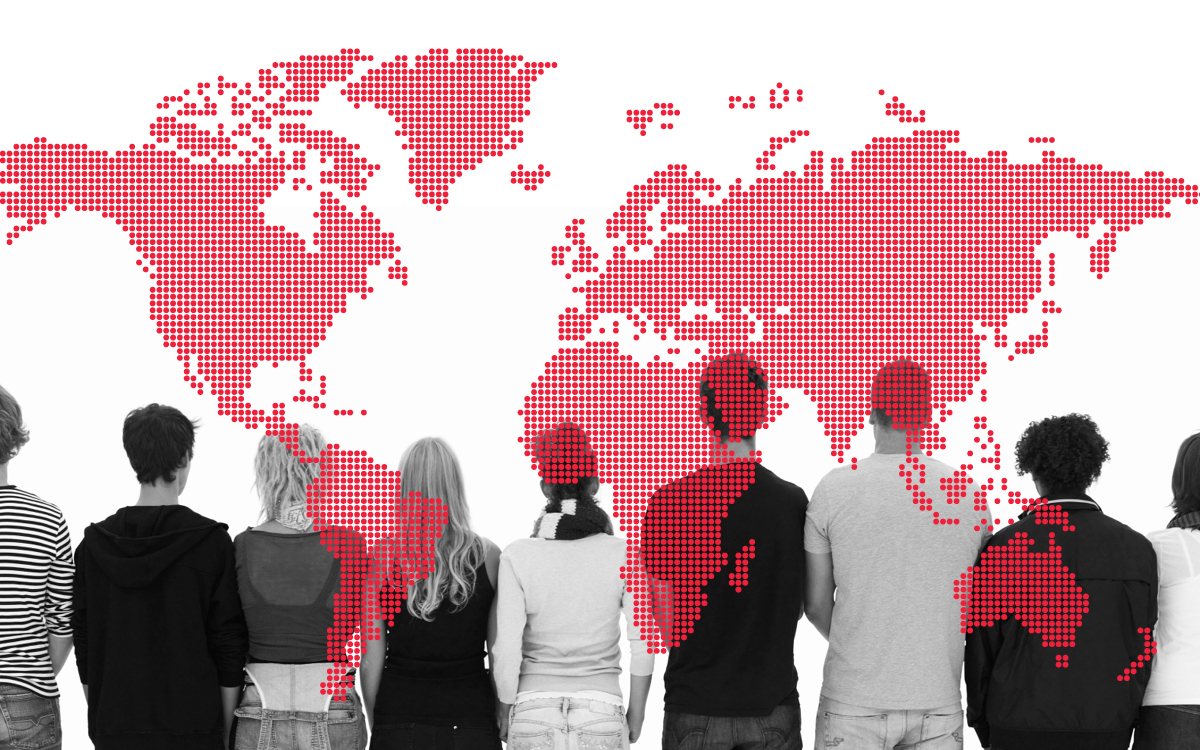 Join us at GA for an evening of space tech discussion & drinks with tech, business, & design students from LA area universities.