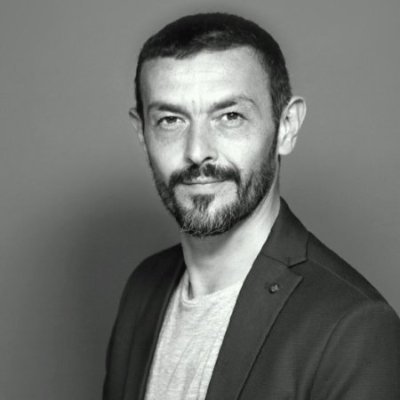 Philippe is a french entrepreneur and digital expert based in Hong Kong, where he runs the global messaging platform clickSUMO. He also works as a consultant and board advisor for various Start-Ups across Asia and Europe. Over the years, he helped some prestigious clients with their digital needs, including the leading model agency Elite, and the largest record label in Greater China, Gold Typhoon (later acquired by Warner). More recently, Philippe was a director at one of the fastest growing start-ups in Hong Kong, Tinklabs, which raised 125m USD in funding a few months ago. As part of the early team behind this company's hospitality smartphone product “handy”, Philippe was responsible for strategy and business development and was instrumental in the growth of the company and its expansion to Singapore and Italy.

He started his career working for large industry giants (AOL, Time Warner, Bertelsmann), where he managed multi-million dollars projects and international teams. After his 30th birthday, he decided to leave the stability of the corporate world to start his first business. While that first venture didn't take off as planned, Philippe caught the entrepreneurial bug, and has not stopped ever since. He received coaching from world-renowned experts Anthony Robbins, Brian Tracy, Owen Fitzpatrick, and Jack Canfield. Philippe became a seasoned entrepreneur and launched technology Start-ups in many countries, created pioneer products in mobile privacy and security, was nominated for many awards, won some, completed funding rounds ranging from Seed to Series A, and created successful Exits for some of his ventures. Of course, like many entrepreneurs, he also went bust a few times with either a bad idea or bad timing.

Based on his experience, Philippe published a book about the early Start-Up process, and is regularly invited to contribute to various blogs and publications with articles about either technology or business. In parallel to his business career, Philippe is pursuing his passion for films, as an actor and screenwriter in an attempt to create a healthy and stimulating work/life balance, so important for personal growth.