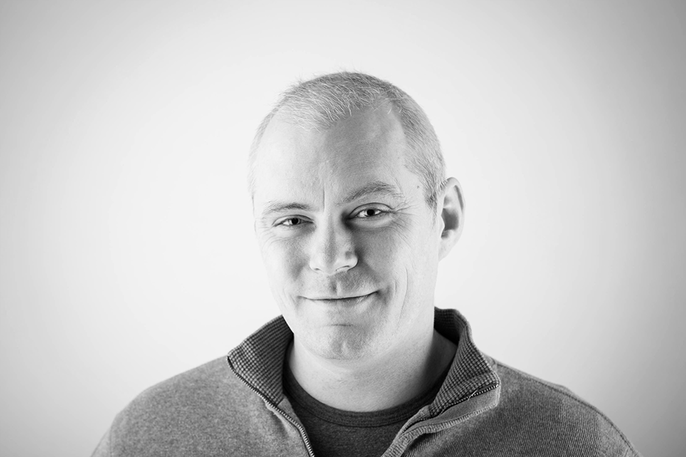 Phil oversees the design department at Threespot, providing creative direction to a team of art directors and designers. His work has helped to successfully launch projects for many clients, including Harvard Business School, MacArthur Foundation, Humane Society, C|NET, Discovery Communications, K-12, ArtsEdge, and the U.S. Fish & Wildlife Service. He has also contributed his logo development and illustration skills to digital and print work for the National Air and Space Museum, the School Nutrition Association, the Peace Corps, and the Department of Energy, among many others.

Phil came to Threespot from Magnet Interactive, where he was responsible for much of the illustration work on Kellogg's Froot Loops and Frosted Flakes websites, as well as full-page ads and cereal box side panels and box-backs. Phil also created unique character equities for Oral-B’s Brush-Buddies.com site and acted as design and illustration director for the Hedstrom Toys website.

Phil has a deep history of offline design and illustration experience. While earning his bachelor’s degree from the University of Maryland, he worked for Marvel Comics, illustrating such popular storylines as GI Joe, Captain America, Nova, Punisher War Journal, and Web of Spider-Man. He also illustrated Steel, one of the sideline Superman titles published by DC Comics. During his undergraduate tenure he also held a position at WashingtonPost.com.