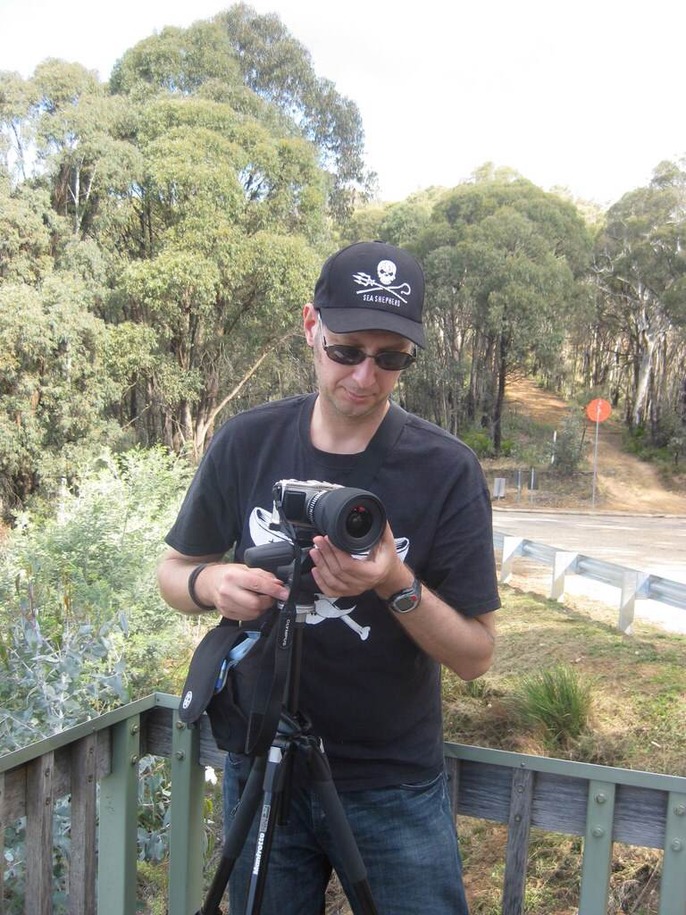 Hailing from the snowy wastes of Toronto, Canada, Peter became initially involved in Human-Computer Interaction and User-Centred Work Design while a student at the University of Toronto. There, his initial foray into consulting combined user-centred work design, systems analysis, and systems design. He also played electric guitar (quite poorly) in some local punk bands, and played bass guitar (worse than poorly) in an alternative/experimental rock band. His caffeine addiction became well established at this time.

In 1997, Peter sold his small array of music equipment and moved to the slightly warmer climate of Melbourne, Australia, and consulted in user-centred design and human factors. In 1999, he joined Sensis and over five years helped build a very capable team of UX practitioners, as well as managing external UX consultants.

Peter's interest in straddling corporate and academic worlds resulted in a number of collaborations with the University of Melbourne. After his tenure at Sensis, Peter worked at the Telstra's Chief Technology Office, focussing on user-centred product development 3-5 years into the future, as well as helping manage collaborations in UX research with the University of Melbourne and the Smart Internet CRC.

An opportunity to lead the UX component of a four year behavioural change research initiative brought Peter to the University of Melbourne, where he also ran the usability lab, co-ordinated and lectured into a first year breadth subject.

Since 2010, Peter has worked as the User Experience Manager at Enex Testlab, an independent testing firm. Clients have included NBNCo, DEECD (Vic), Hills, and Museum Victoria, amongst many others. In 2014, Peter also taught two cohorts of Interaction Design for the Web, in the School of Design at Swinburne University of Technology.

In 2012, he decided that it was time to play guitar again, and is now active in two noisy bands.