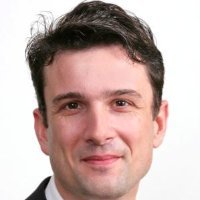 Entering university in the year the Internet was launched and leaving when it started to be commercialised, Peter was involved in Internet commerce from the early starts. In 1997 he started a database consultancy firm hat soon pivoted to Software products.

Peter was responsible for the first application that Internet enabled SAP and brought a layer of Internet data-entry apps to other CRM/ERP systems. Building from that Track4 published several software applications ranging from Logistics, building-code facilitation and eCommerce. From there on he was the enabler of ecommerce for big and small publishers in Holland and the UK ranging from books, digital subscriptions and range extensions for famous brands like Elle, FHM, Big Brother and others.

After exiting his first ventures and a mandatory trip around the world, Peter earned his MBA at INSEAD and was recruited by Google to run one of the bigger online markets in Europe. Start-ups pulled again and after a period at a VC advisory he became CEO of Mydeco, navigating it through several fundraisings and spin-outs.

In 2013 he was recruited to help fix the ecommerce ventures of Target Australia and later became GM of Websites, eCommerce, Search and Social for Sensis where he relaunched the website product portfolio including his newest product informally dubbed “eCommerce for the masses”. Peter is an avid, cyclist, kite-surfer and snowboarder. 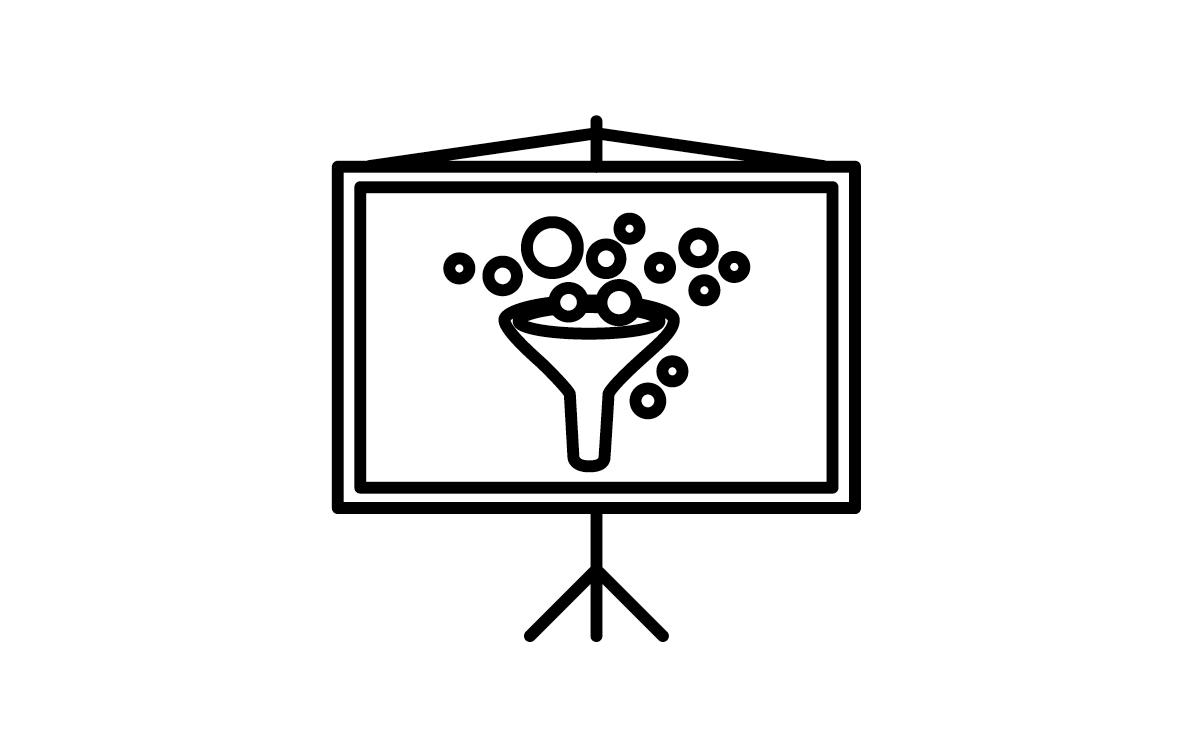 Start-up 101: When to pivot and when to shut down - Fireside chat with Peter Bakker, GM Sensis

Join us for this free event with Peter Bakker, GM of Search, Websites, Social & eCommerce at Sensis, who will be sharing his expertise in the startup world.