Paul Liberman’s claim-to-sports-fame is being named “best defensive player of the year” on his basketball team at age eleven. Paul has always been an engineer at heart. As a kid, his hobbies included computer programming and tinkering with technology. He has a superior sense of data, strategy and computer science and holds his B.S. in Electrical Engineering and Computer Science from Worcester Polytechnic Institute. In early 2011 Paul, along with two co-workers from Vistaprint, formed DraftKings. Then, just a small operation working out of Paul’s spare bedroom, the company grew exponentially into 2012 and the trio decided it was time to devote themselves full-time to DraftKings. Paul started this adventure as CTO and has since become COO as the company has grown into one of the leading companies in DFS. In his free time Paul has enjoyed cycling and completed the Pan-Mass Challenge, a huge cycling event in Massachusetts, however this free time will soon be limited as his wife is pregnant with twins! 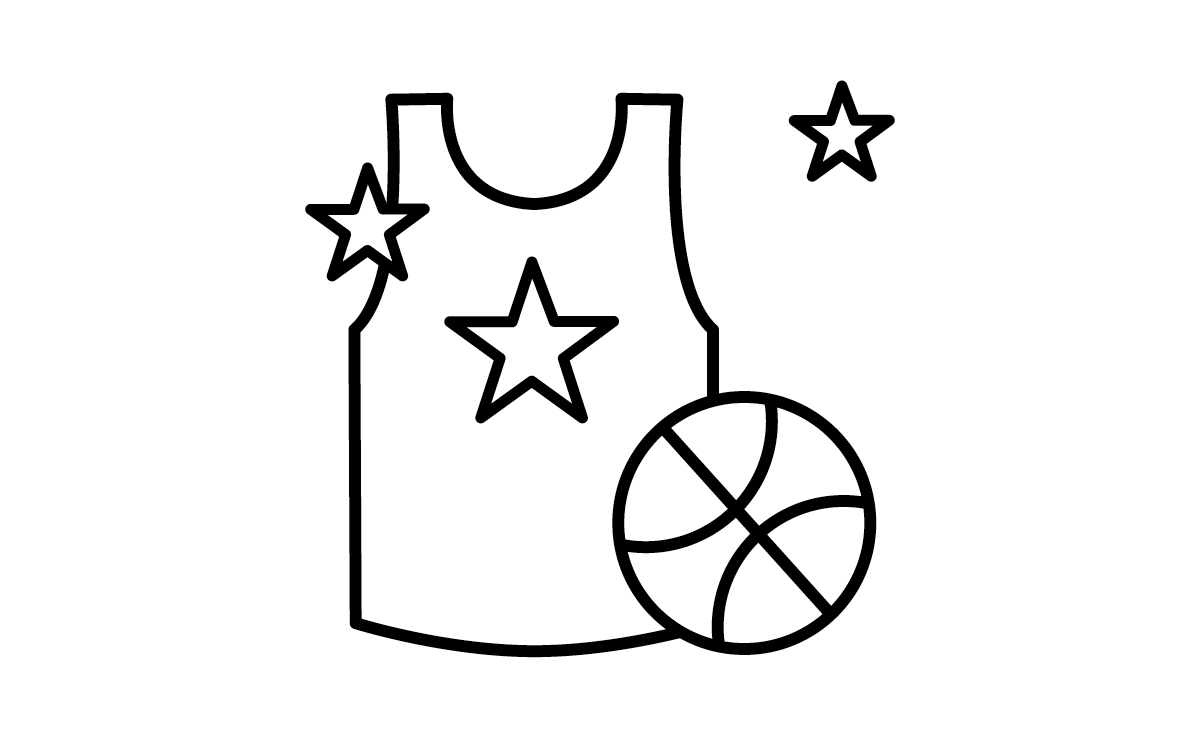 Join us for a candid conversation with Paul Liberman, Founder of DraftKings.