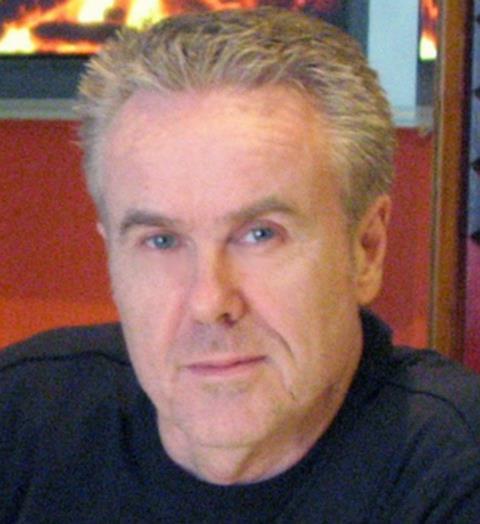 Paul has been a part of the Australian music scene for many years as a musician, writer, educator and manager.

A 25 year member of Icehouse he was inducted into the ARIA Hall of Fame in 2006, played lead guitar for James Reyne, Rick Price, Daryl Braithwaite as well as many others and toured the US for 2 years playing guitar and singing with the Little River Band.

Paul has been the senior producer and general manager of several Melbourne music and post production studios before starting his own, Monkeesee in 2005 As such he has worked on scores of radio and TV commercials, DVD productions, short films, animations, documentaries and computer games.

He has written music for film, television and theatre and lectured part time in entertainment management across various campuses for over ten years.

Paul has been the manager of Motor Ace, Michael Paynter and Stonefield amongst others.