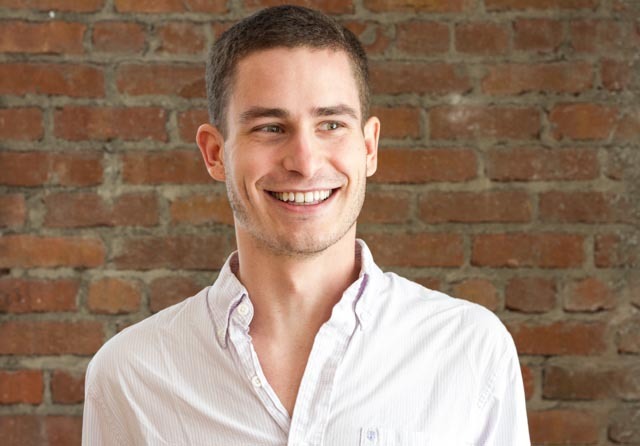 Paul moved down to San Francisco from Portland, Oregon in April of 2014, and has been loving it. Originally working at a non-profit with troubled youth, while immersed in San Francisco culture, Paul really started to realize the pertinence and reach of programming throughout not only psychology, but many of the science field's he has long been interested in. Thereafter, Paul started to teach himself some of the basics of programming, and was so excited by what he was learning that he signed up for a full-time Web Development Immersive course at General Assembly.

Currently, having graduated from GA in the end of February 2015, Paul is working a contract position at a company developing software for LED lighting systems, and is excited to continue learning new languages, frameworks, and technologies.