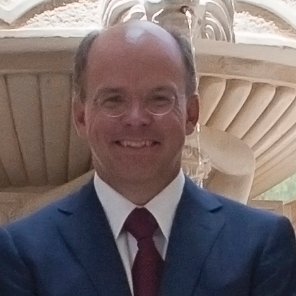 Paul Foster is CEO (and founder) of Digital and Creative Talent, a staffing and recruitment company focusing on digital economy professionals. Paul is Australian and has lived and worked all over the world, including 6+ years in Atlanta. He holds a BA and MBA from Columbia University in the City of New York and worked at Westpac Bank, Booz Allen & Hamilton, and General Electric. He became President of the international division of a public company at the age of 34, where he grew Revenues 3x and Profits 5x, making it one of the most profitable companies in the staffing industry. He has founded or co-founded five companies, with his prior start-up achieving $10million in revenues from 9 practices in 5 states. 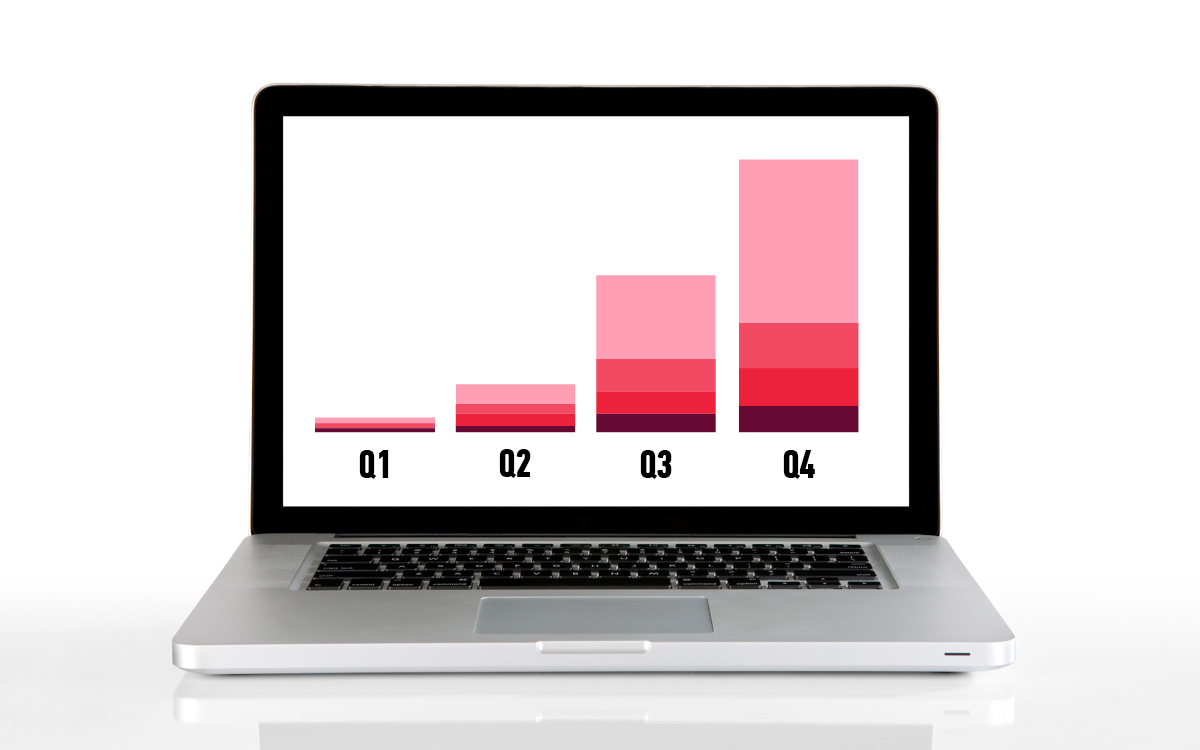 Create an action plan to take your small business or startup to the next level. 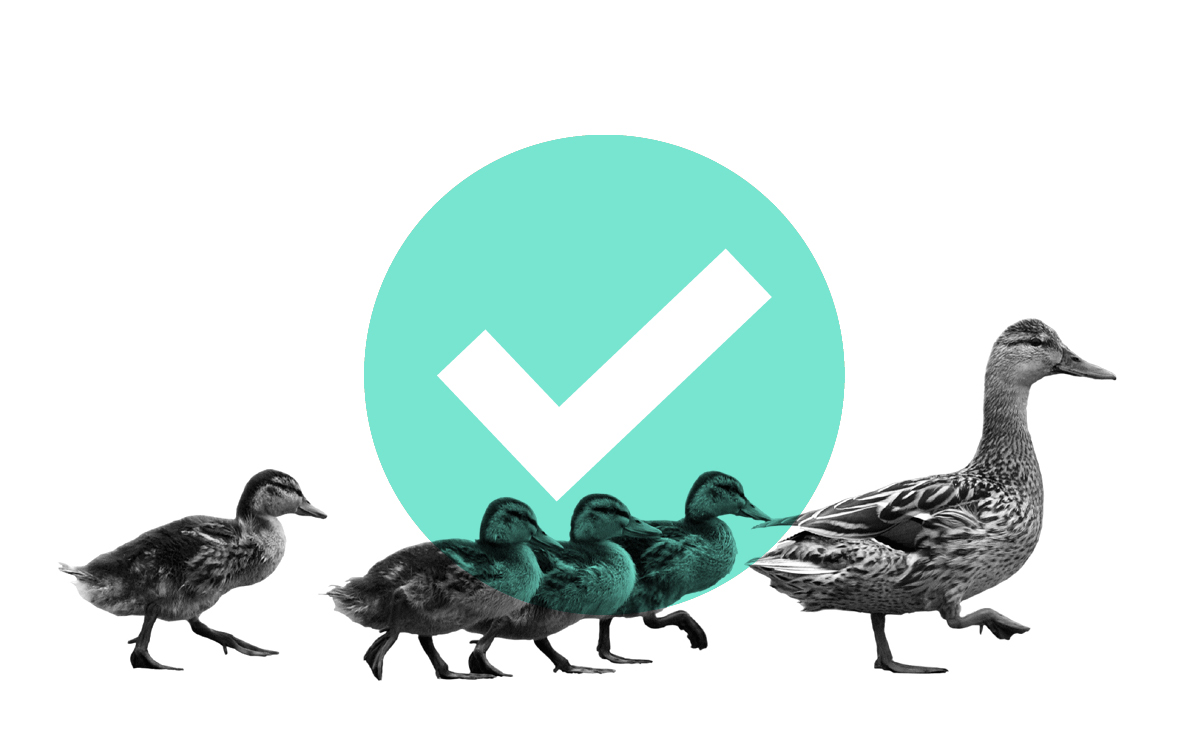 Gain the confidence and learn the skills to be an effective manager and leader within any organization.